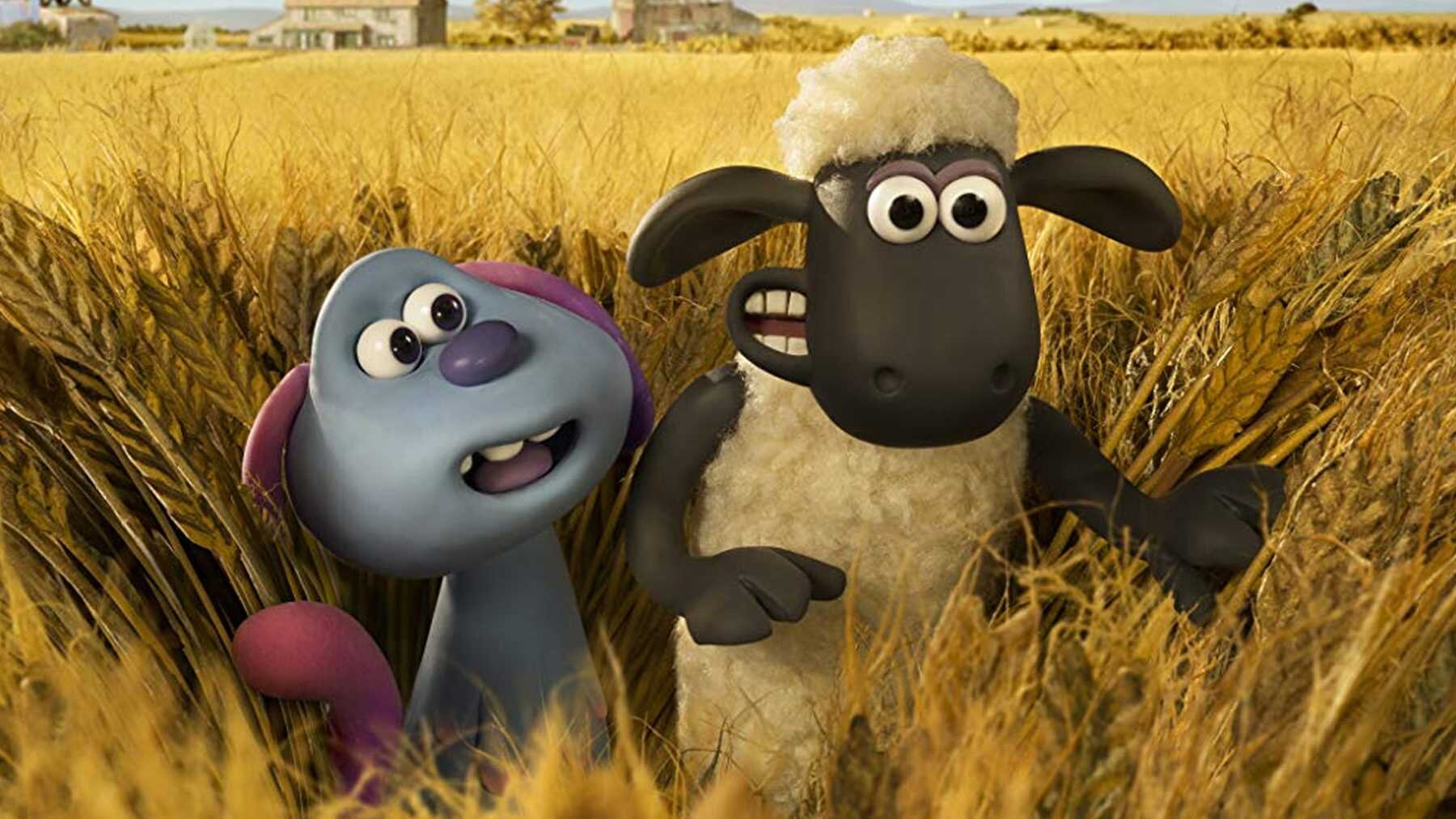 A Shaun the Sheep Movie: Farmageddon

An alien lands in Shaun’s town, which Shaun and the gang quickly befriend. When they realise it wants to go home to its parents, they do what they can to get it to its spaceship.

A sequel to the Oscar nominated silent masterwork. It’s still silent and still great. This time Shaun takes on a sci-fi theme that could be jarring but instead works well with the tone and pace of the animation.

The jokes are carefully layered, no scene goes without its trademark Aardman sense of humour. The plot is simple, but the characters are so good that it works.

Funny, cheeky, chaotic, joyful and earnest. Farmageddon shows once again that you can have universal appeal rather than having separate ‘adult’ and ‘kid’ themes.