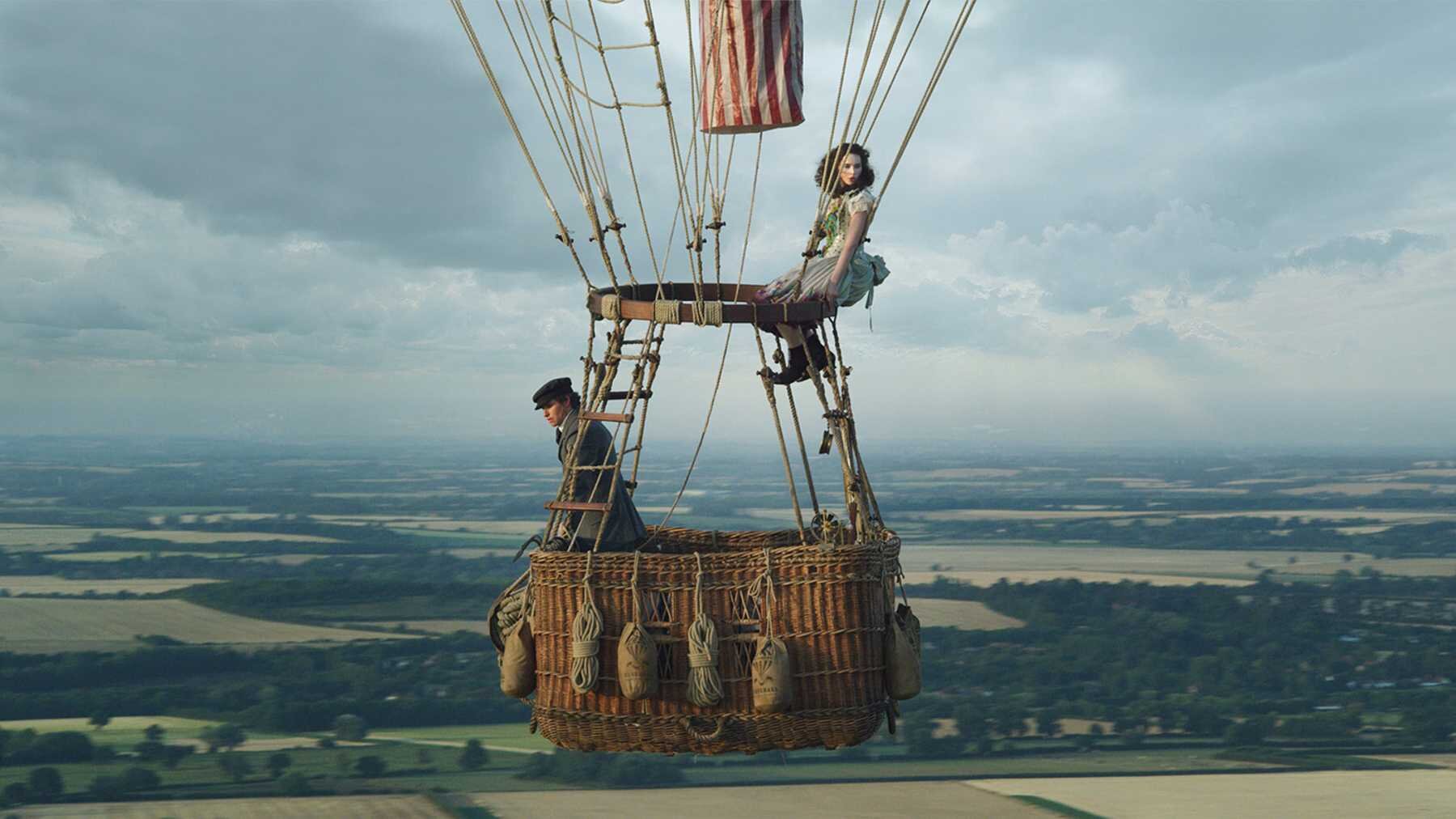 A Victorian meteorologist (Eddie Redmayne) enlists the help of a hot air balloon pilot (Felicity Jones) to gather data on the weather and attempt the highest flight in the history of mankind.

An old-school Hollywood adventure, with all the fun and fuckups that come with the genre. That is to say; good effects, attractive people, pointless side characters and woeful historical inaccuracies.

The Aeronauts is unsurprisingly at its best in the air. The action is exhilarating, capturing the thrill of exploration. There’s a tangible sense of what it’s like to be at the cutting edge of humanity’s accomplishments.

It’s a shame then that it spends so much time wallowing in flashbacks on the ground, padding out its runtime and drifting into pointless backstories that go nowhere. We know that flying a balloon to 30,000 feet without oxygen is dangerous, do we really need every supporting character in the film to be reminding us of it?

Interesting to see how Jones’ pilot, an entertainer keen on pleasing the crowds with stunts before take off, becomes a calm professional once the balloon is off the ground. This contrasts nicely with Redmayne’s serious, data collecting scientist who gets a bit giddy with the altitude. Their attitudes to the flight change as the balloon rises, which gives a good insight into their respective characters.

The Aeronauts is too insecure of its own premise, opting to force emotional payoff from the audience when it doesn’t need to. It’s a frustrating experience, but at its core lies something good, and perhaps that makes it worth a watch.

Redmayne’s character dreams of being among the stars. If only the script had his ambition.