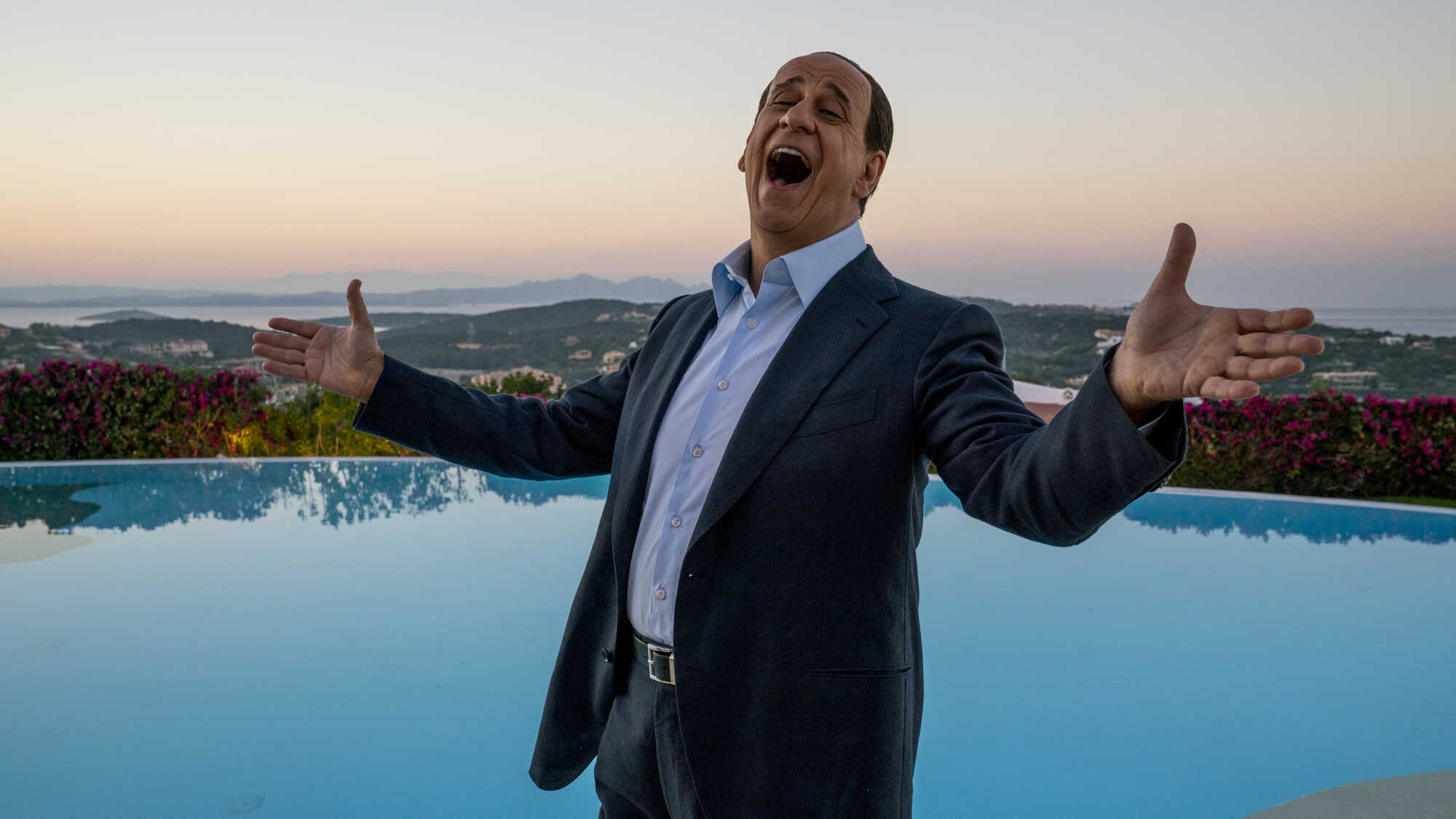 A look at the businessmen and politicians surrounding Italian Prime Minister and media tycoon Silvio Berlusconi (Toni Servillo), from 2006-2009.

This was two films cut down into one in order to qualify for the Academy Awards, which explains a lot. It’s split into two halves, one following someone trying to get into Silvio’s inner circle, the other following Silvio himself. It has a strange cadence, sort of flitting between the two but also spending lots of time away from its main characters. Having two distinct parts would have helped.

That aside, Sorrentino has proved himself adept at showing the loneliness of ageing decadence. Long slow motion parties and lingering shots of vast villas are right in his wheelhouse and fit the bill perfectly for the subject matter.

Sorrentino’s work also tends to reek of ersatz poetic imagery. It always feels like he’s trying to say something, and it’s always unclear what.

Loro is more eye candy from a talented (if perhaps over-rated) director. It’s interesting to see his take on a public figure famous the world over, and it’s a shame that an editor took a knife to the original vision for the project.