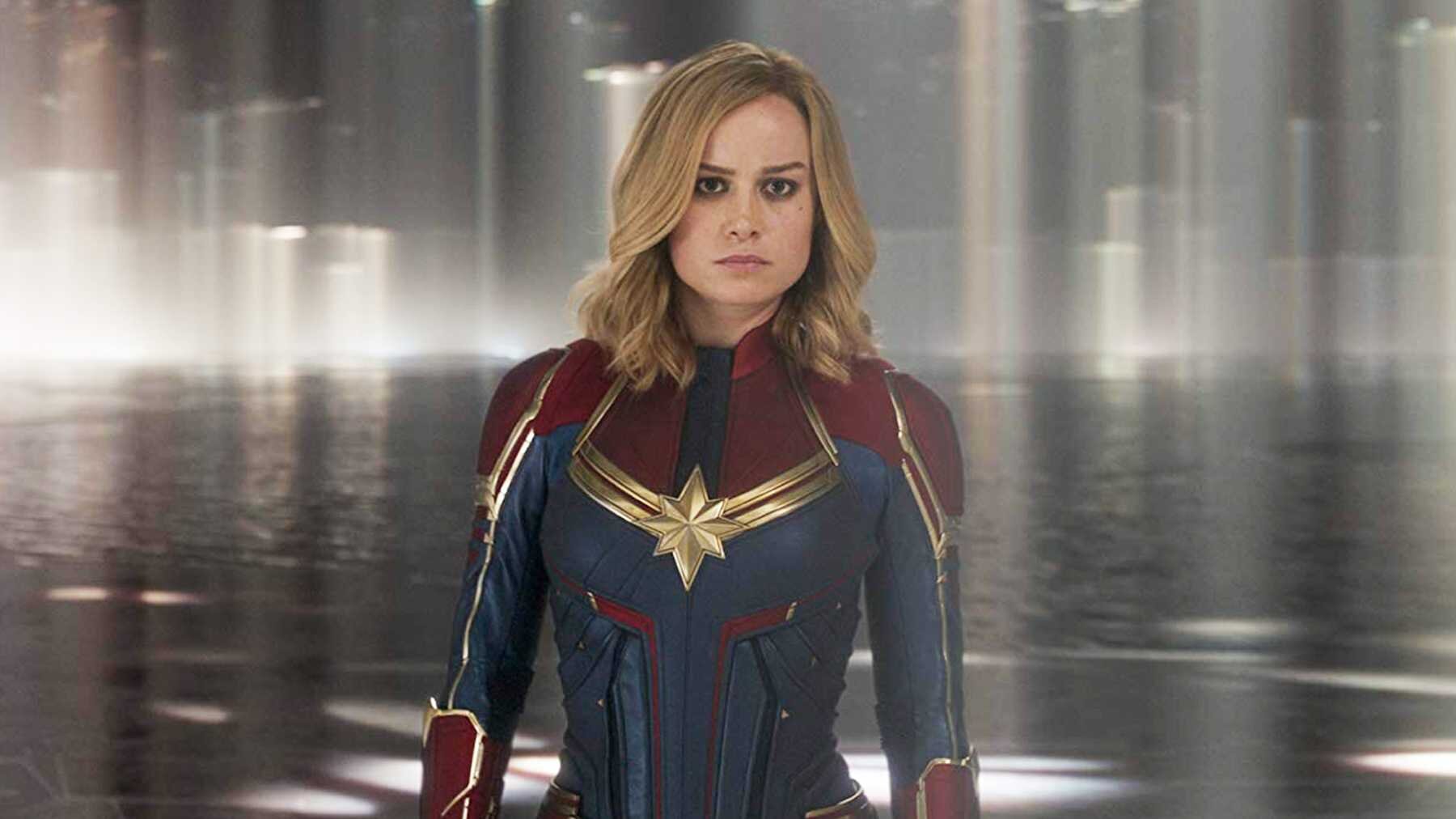 An alien woman with super powers (Brie Larson) discovers things about her background that lead her back to earth.

Surprisingly poor. Captain Marvel flits between incoherent, dreary flashbacks and incoherent, dreary action. As Marvel origin stories go, things were starting to get interesting and perhaps a little weird with films like Ant Man and Doctor Strange, but this one dials it all the way back.

Larson is well cast and deserves better than this. Clumsy attempts at 90s nostalgia, awkwardly crowbarred in music and ‘marvel’ jokes from 2008.

I’m watching the films I missed before Endgame. This one should have been left un-watched.