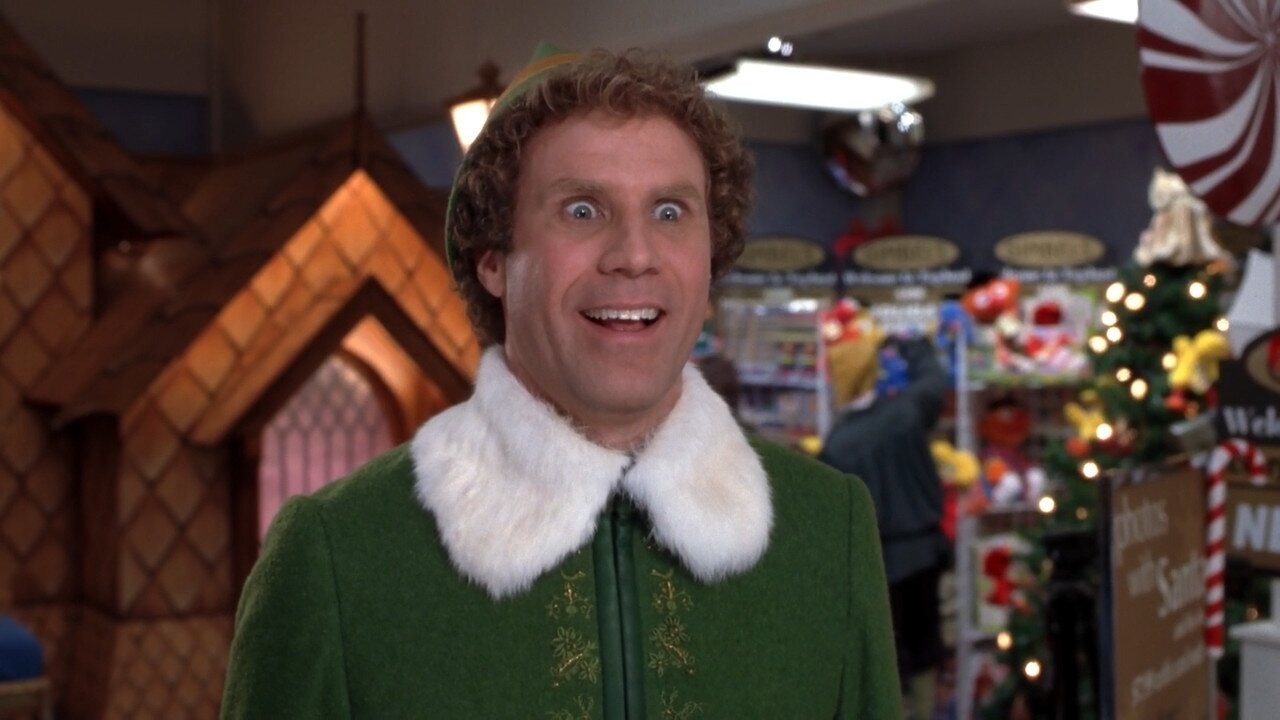 Will Ferrell’s gurning rubs me the wrong way a bit in a few scenes, but otherwise Elf captures a merry dose of Christmas cheer like few festive films do.

Zooey Deschanel sings like an angel and James Caan is Scroogey enough to give the plot an arc. The soundtrack is classy and New York looks great in the snow.

Not a masterpiece, but perhaps a modern Christmas classic.