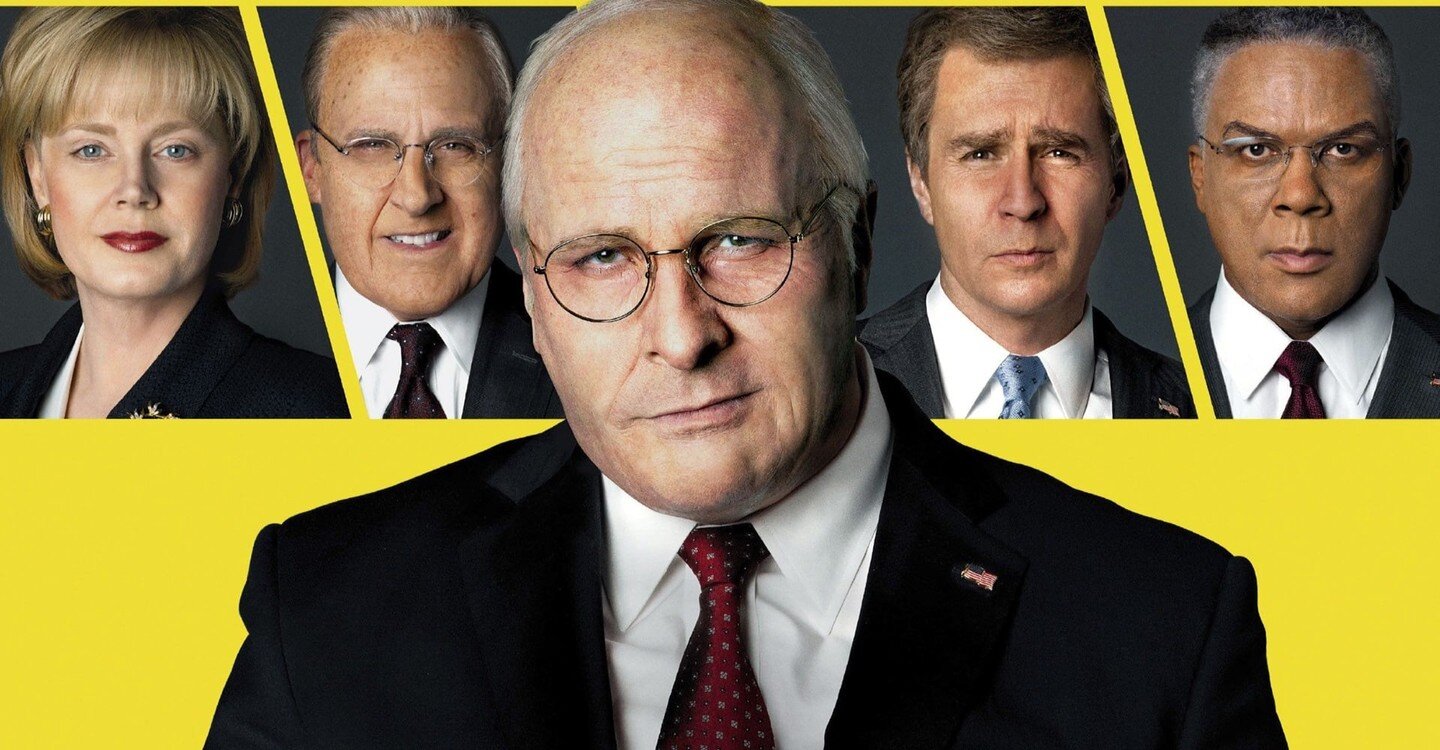 The story of Dick Cheney, George Bush Jr’s Vice President, and the way he leveraged the role to garner himself an unusual amount of power.

You can only feel so outraged by something, yet McKay insists on letting you know that you aren’t giving it enough energy. Hate harder! Look how bad this guy is! Why don’t you care more?!

Christian Bale looks the part as Cheney, in fact everyone looks on the money. If only everything were as good as the make-up.

Vice is an incoherent mess. It deploys the same tricks as The Big Short to tell its story (freezing the frame, a smug voice-over), but it soon becomes clear that unlike The Big Short it’s just a collection of angry ramblings about Dick Cheney.

Funny off the bat, then quickly turns unpleasant, like the drunk uncle at a wedding.