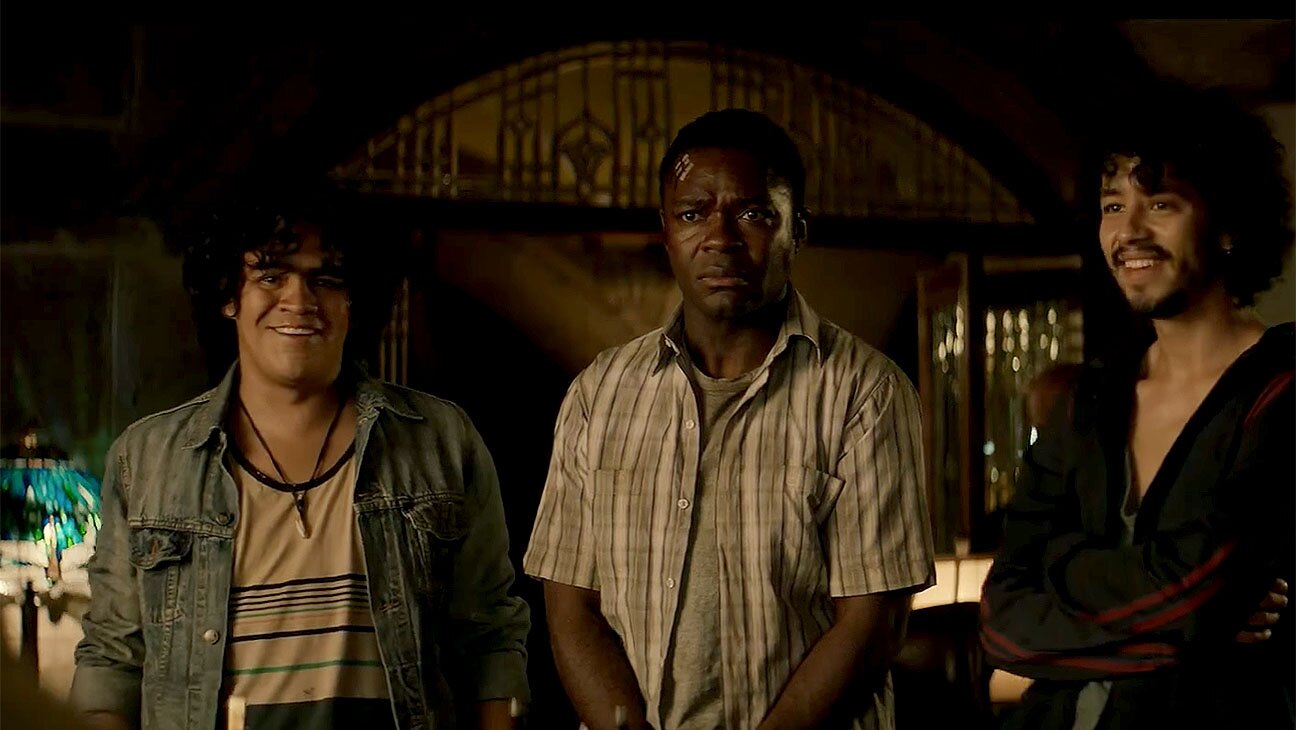 A businessman fakes his own kidnapping on a trip to Mexico. It goes tits up when he gets kidnapped for real.

There are a lot of talented people working here, David Oyelowo, Joel Edgerton, Charlize Theron, Amanda Seyfried, Thandie Newton to name a few. Theron gets to play a powerful businesswoman with a fucked up moral compass who screws and shouts her way to success. No one else gets anything to do.

Much like The Spy Who Dumped Me, the plot flaps about and never really gets going. Every time it chooses a path to take it does an about turn, by the time we get to the end it feels like we’re back at square one.

Unlike The Spy Who Dumped Me, someone forgot to write jokes. Or make it funny at all. It’s a comedy of errors, minus the comedy.

Gringo is one of those films doomed to be forgotten. Not good, not bad, just a boat load of nothing.