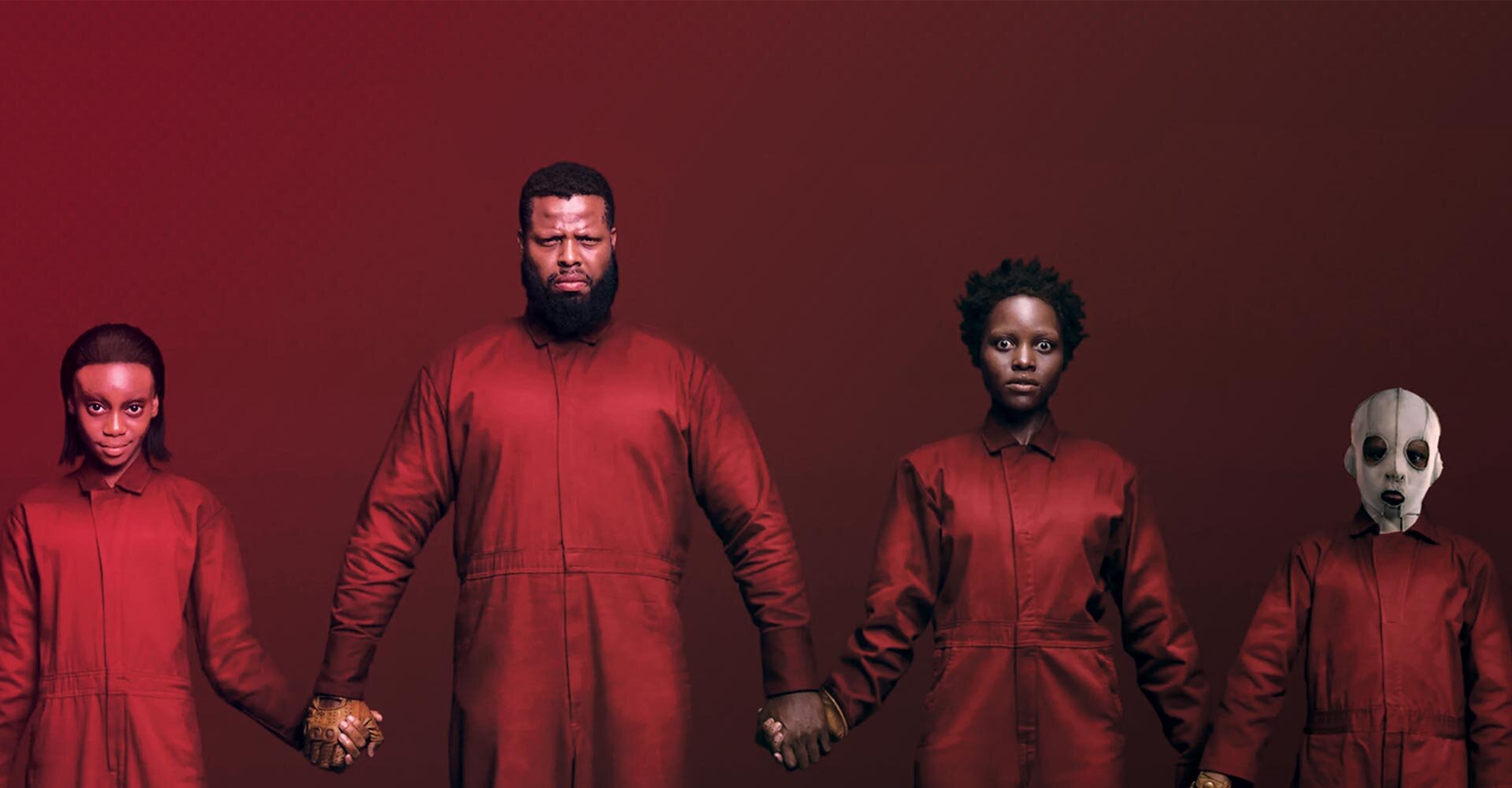 A family has their holiday interrupted when doppelgangers appear at their door and start trying to kill them with scissors.

Comparing this to Get Out is lazy but too hard to resist. Peele has opted for more of a classic horror style here; jump scares, scary voices and blood flowing freely. Much of the existential angst and disturbing scene setting that worked great in Get Out is gone in Us.

That’s not strictly a bad thing, but it does mean Us is a little less captivating and unique than its predecessor.

There are no bad performances here, with each actor turning their character into a mangled version of their other self. It’s so good that it is what keeps the film afloat when it starts to flag.

It’s hard to not like Peele’s attention to detail too. Much like in Get Out every shot has some significance, but it’s not all completely indecipherable. The way he references things like Jaws through camera movement and set design rather than with clumsy quotes is great to see.

An effective second film from a director who cares about his audience more than most.