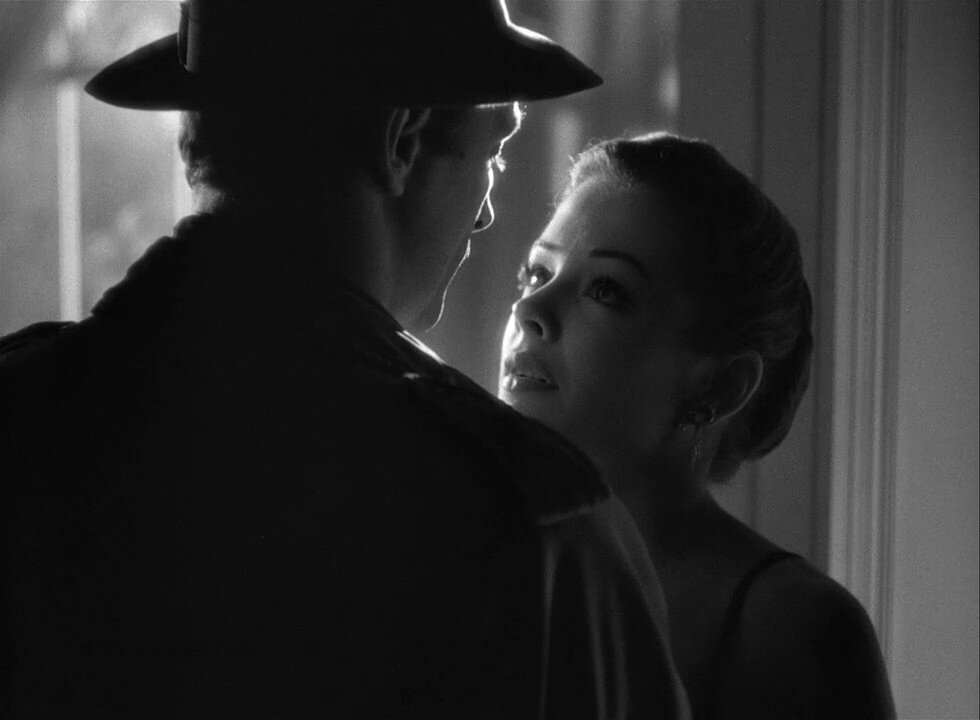 Out of the Past

You’re like a leaf that the wind blows from one gutter to another.
06 February 2020

A brilliant noir. Black as night, sharp as a razor, unpredictable and tragic. Robert Mitchum gets led astray by Jane Greer so many times you lose count. As the bodies pile up and he realises he’s in too deep, it’s too late.

Kirk Douglas passed away today, aged 103. His performance here as the abusive ex-boyfriend out for revenge is chilling. His loathsome grin seethes with anger beneath the surface, and the frame fills with dread when he enters the scene. One of the most memorable supporting roles of that era, I think.

Thanks for the memories, Mr. Douglas. Rest in peace.