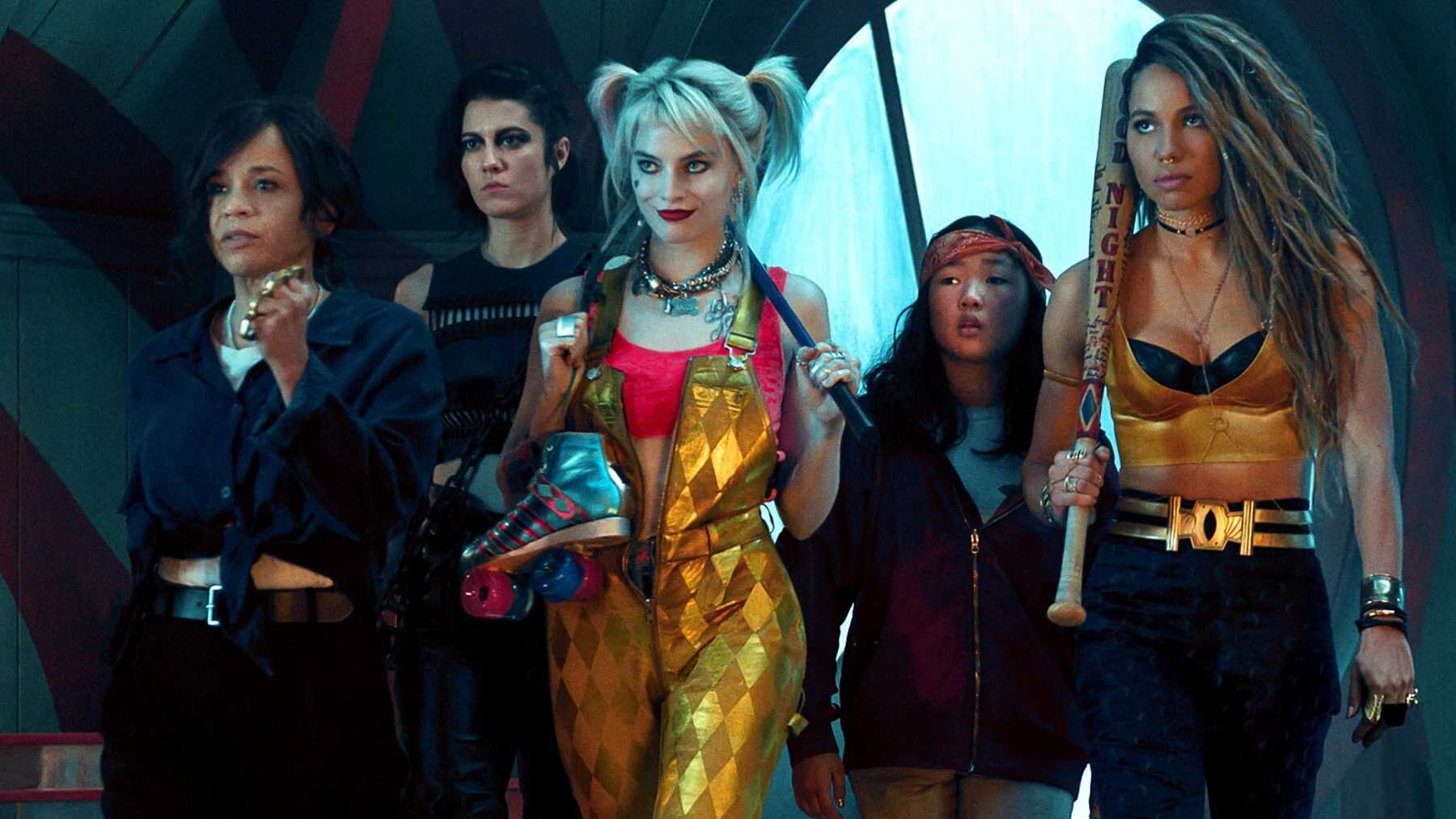 Harley Quinn (Margot Robbie), the Joker’s live-wire girlfriend, breaks up with the Joker and must now fend for herself as the news spreads that she is no longer protected by his reputation.

A local crime lord (Ewan McGregor) captures her, and while locked up she finds out that he is trying to kidnap a young girl in possession of a precious diamond. He releases Quinn under the pretence that she finds the girl, but instead she forms a rag-tag group of women to try and save the girl from harm.

Despite its meandering plot, Birds of Prey is the best DC film of the post-Nolan crop. “But Ben”, you say, “they have all been shit!”. Well yes dear reader they have. And this one is no masterpiece either, but it’s pretty great nonetheless.

There’s an infectious sense of fun woven throughout the key parts of the film. The script is funny and never stops being funny, yet somehow it doesn’t force jokes down your throat. The action is hit and miss but the number of stand out scenes outweigh the forgettable ones, and again it never forgets to be fun.

Yan messes with the chronological structure of the narrative in creative ways in the first half of the film, making the snooze-inducing ‘introducing the gang’ rigmarole quite bearable.

Brash, loud, brimming with heart yet somewhat crippled by its comic book ties. This is going to make for either the best or the worst sequel ever.