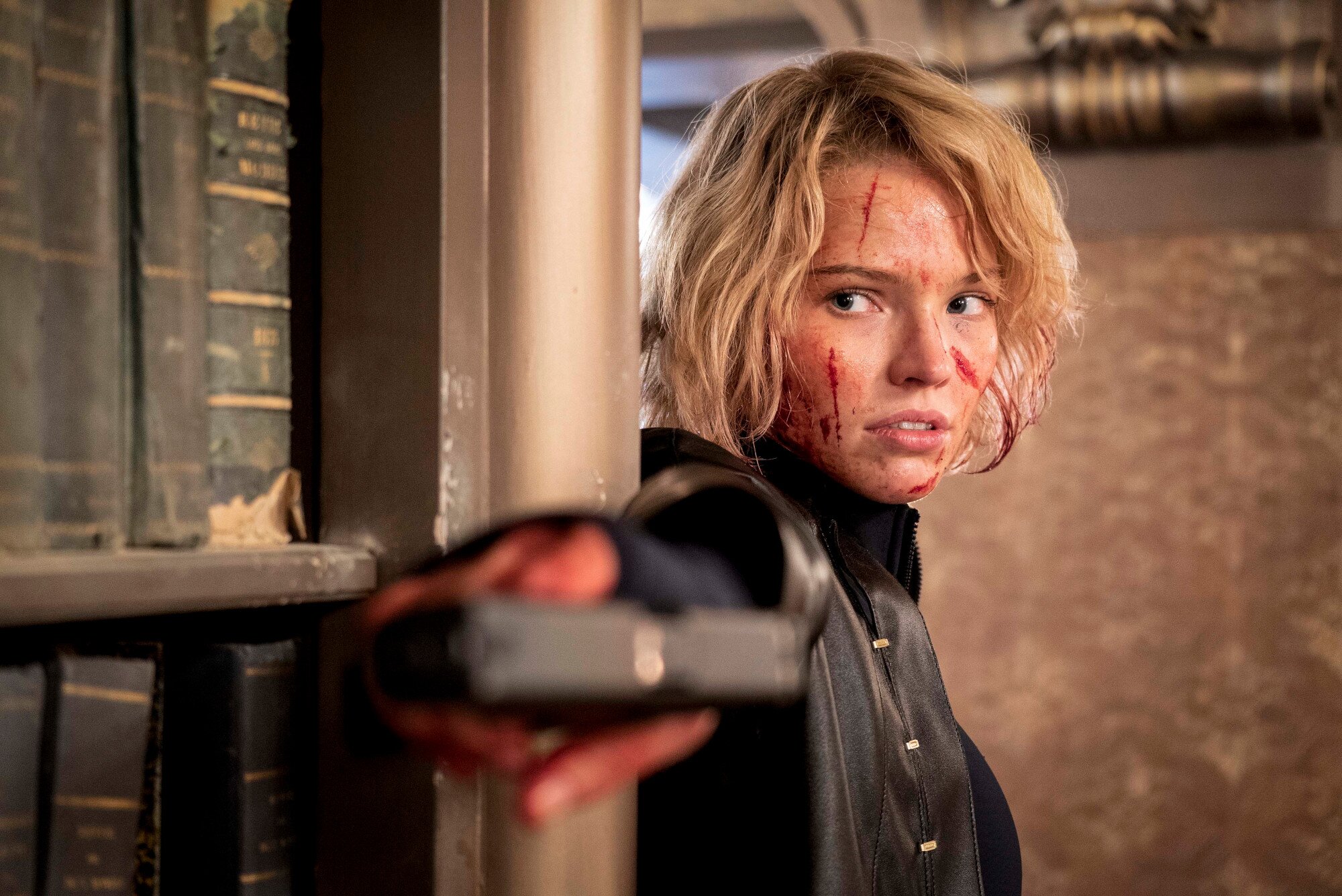 A woman is recruited into the KGB then sent to Paris to be a fashion model as a cover for carrying out a string of assassinations.

Not only have you seen a version of this film before, you have seen three versions of this film made by Luc Besson before. His awkward blend of female empowerment and female objectification is ever present here, but without much of his snappy style or creativity.

The timeline cuts back and forth almost to the point of parody, it’s exhausting and makes Anna, a 2 hour film, feel like a 3 hour marathon. It won’t end! There’s always another stupid twist in the tale. On paper, cutting between different aspects of the narrative probably looks good, but it doesn’t work in practice.

Sasha Luss makes a bold debut and manages to carry the action scenes well, but all in all Anna is a bland misfire.