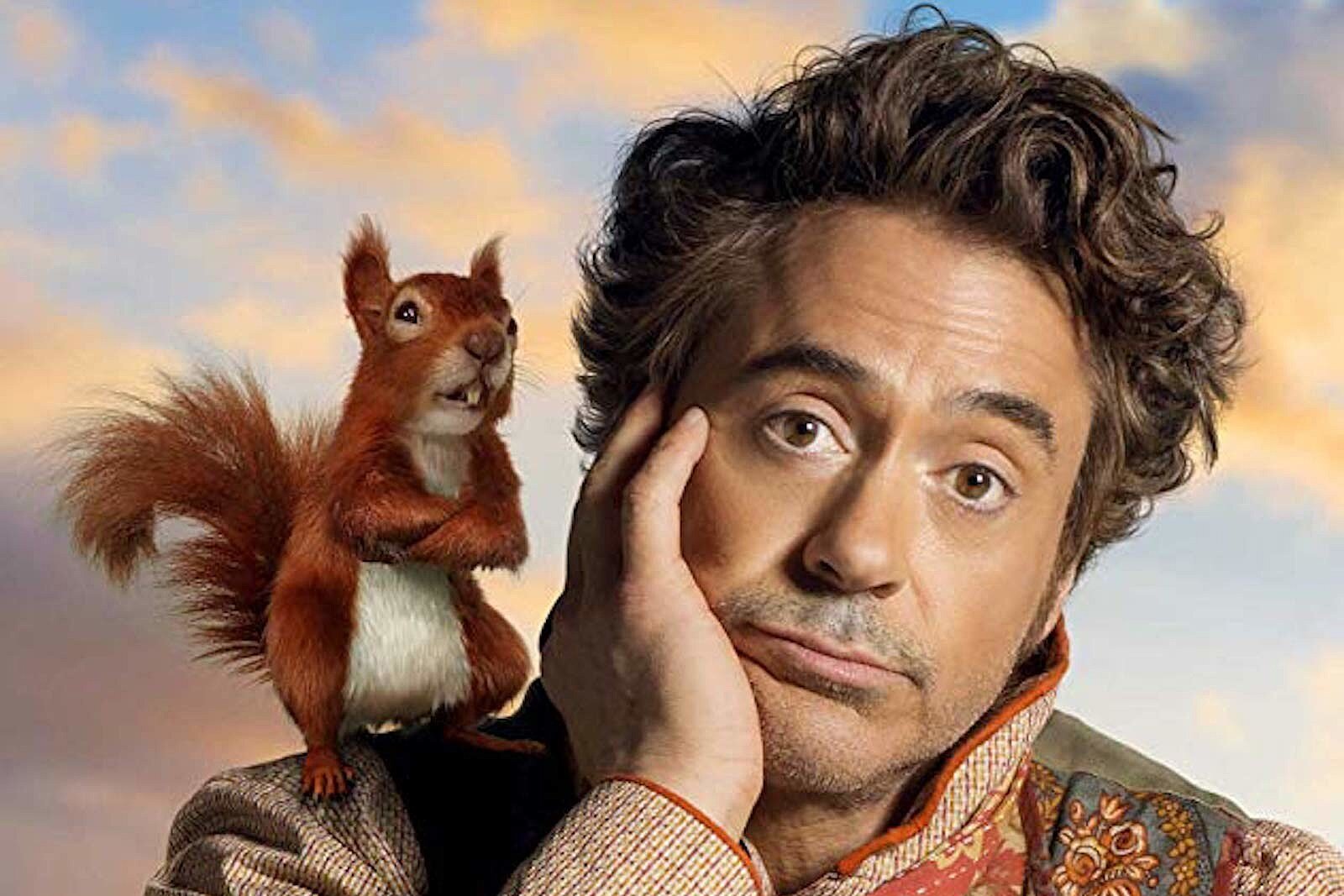 We’ve no choice but to embark on this perilous journey.
29 February 2020

A recluse who can talk to animals (Robert Downey Jr.) is called upon to save the Queen of England, or risk losing his home.

Oh boy this is a bad one. It’s rare that a film has no redeeming features, but Dolittle isn’t even so bad it’s good. For the most part it is a tedious voyage to nowhere.

The plot makes little sense, but the real mystery is how Michael Sheen could even be in the same room as Robert Downey Jr’s bizarre attempt at a Welsh accent. It is so poor that it manages to scupper both dramatic and comedic moments.

I will stop the review here, because I don’t really want to think about this film. Just know that the whole adventure across the world ends with Dolittle pulling a set of bagpipes out of a dragon’s colon. Even a cinema full of kids couldn’t crack a smile.