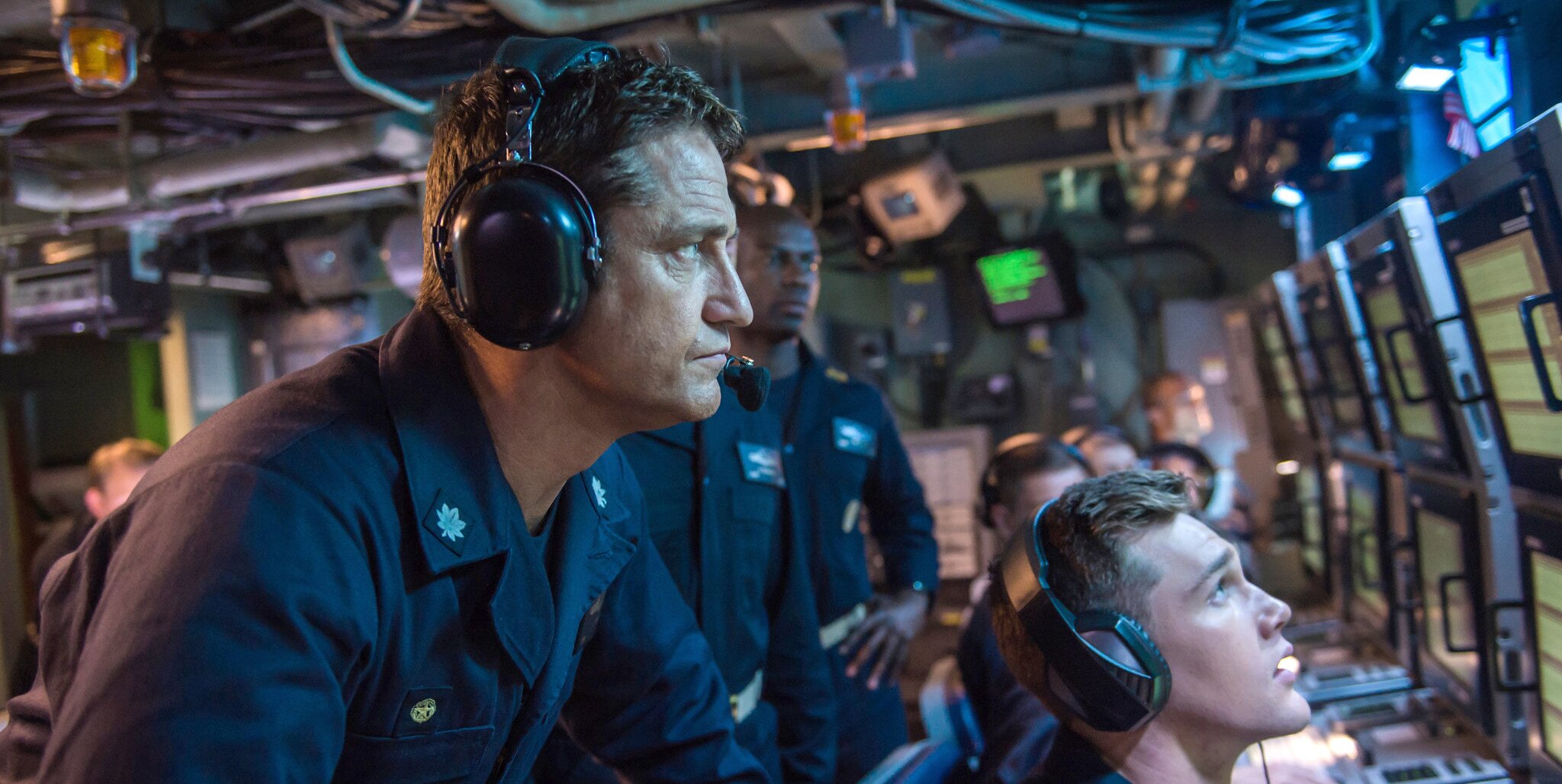 A rogue minister in Russia sabotages one of his own submarines as part of a government takeover, making it look like they were fired upon by the US. Gerard Butler, commander of the USS Arkansas sub, must sneak into enemy waters to try and stop the coup and a possible nuclear war.

This got torn to shreds by critics but I had quite a good time with it. Yes, it’s a more tedious and less memorable Hunt for the Red October, but something about submarines manoeuvring is engrossing nonetheless.

A SEAL team led by Toby Stephens is dispatched to rescue the ousted Russian president. Once they get him out, they must get extracted by Gerard’s submarine. It’s a good sequence, and it comprises the whole middle third of the film. Considering most Butler action vehicles don’t have anything good in them at all, this was a pleasant surprise.

I can’t recommend Hunter Killer, but it’s not the total nuclear disaster it could have been.