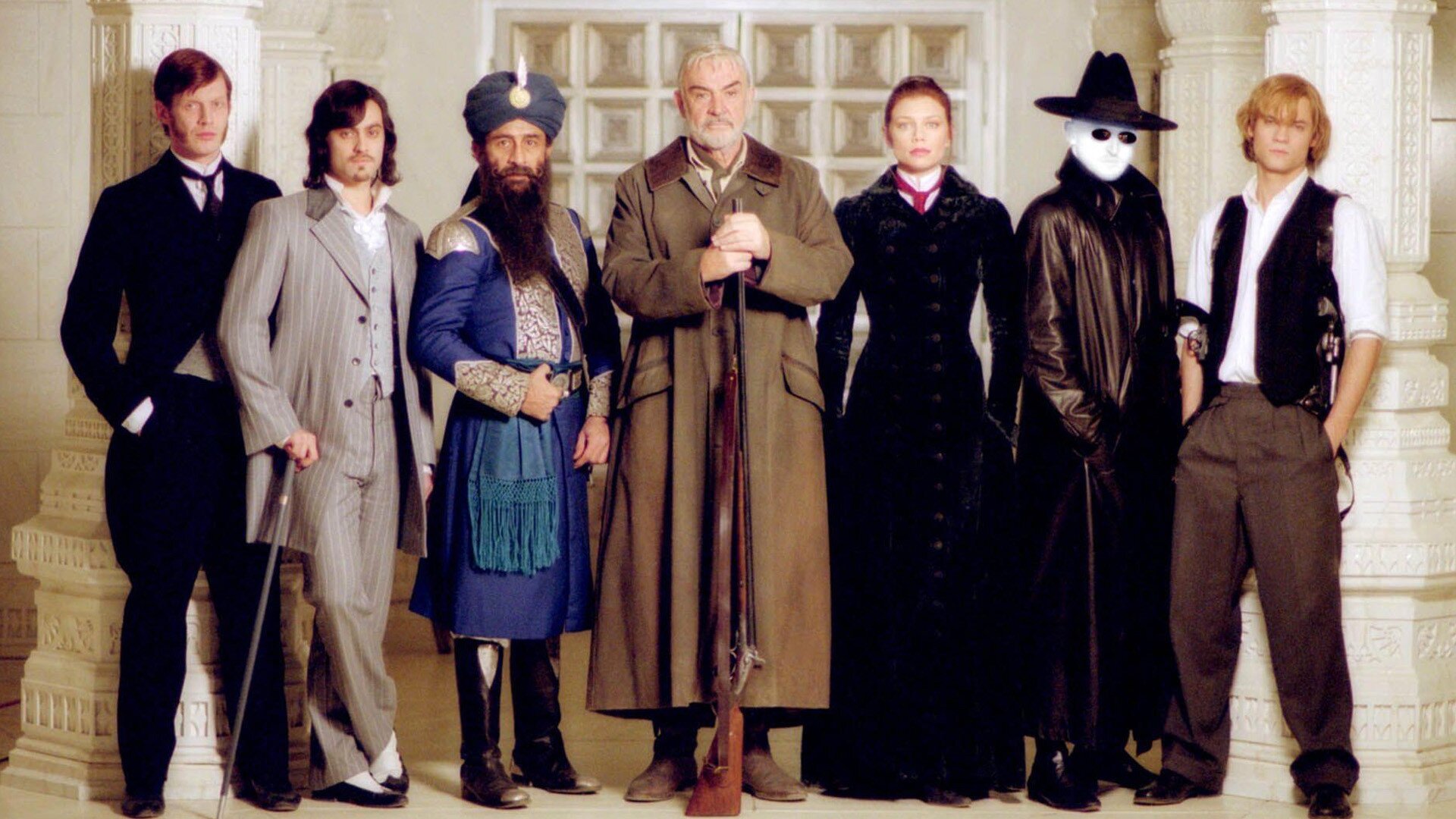 The League of Extraordinary Gentlemen

So bad it sent Sean Connery into retirement.

As a film, this isn’t the absolute worst. Yes it doesn’t make any sense, yes there is too much CGI and yes no one wants to be there. But shards of fun remain in the broken mess. There’s a cool car, a sexy lady torn between lovers, and a submarine that travels the world.

They even manage to shit on their own good ideas though. The car, I gather, was real and fully functional - quite an achievement! You can buy one and drive it (around your estate, it is not road legal). Yet one of the stupidest parts of the film is how everyone goes from not knowing what a car is to being able to drive at speed while shooting guns in about 10 minutes.

Mina Harker gets nothing to do. She is supposedly betrayed by Dorian Gray, but doesn’t give a shit. It is revealed that Dr Jekyll is in love with her (sort of) - that goes nowhere. She also seems to take a shine to Tom Sawyer later on - that also goes nowhere. It’s a waste of everyone’s time, and a disappointment when she could have been the best character (in the comic, she leads the group).

The submarine is great but they inexplicably try to drive it right into the middle of Venice, smashing into bridges etc. We then see that they have a smaller boat available that would have make much more sense.

The real horror stories allegedly come from backstage: botched effects that had to be hastily re-done, butchered scripts, characters edited out, a reclusive director, a difficult veteran leading man… Anything that could go wrong did go wrong.

The result was a hot mess I didn’t think I’d see again, but it was the only DVD they had at the rental cottage I was staying at.