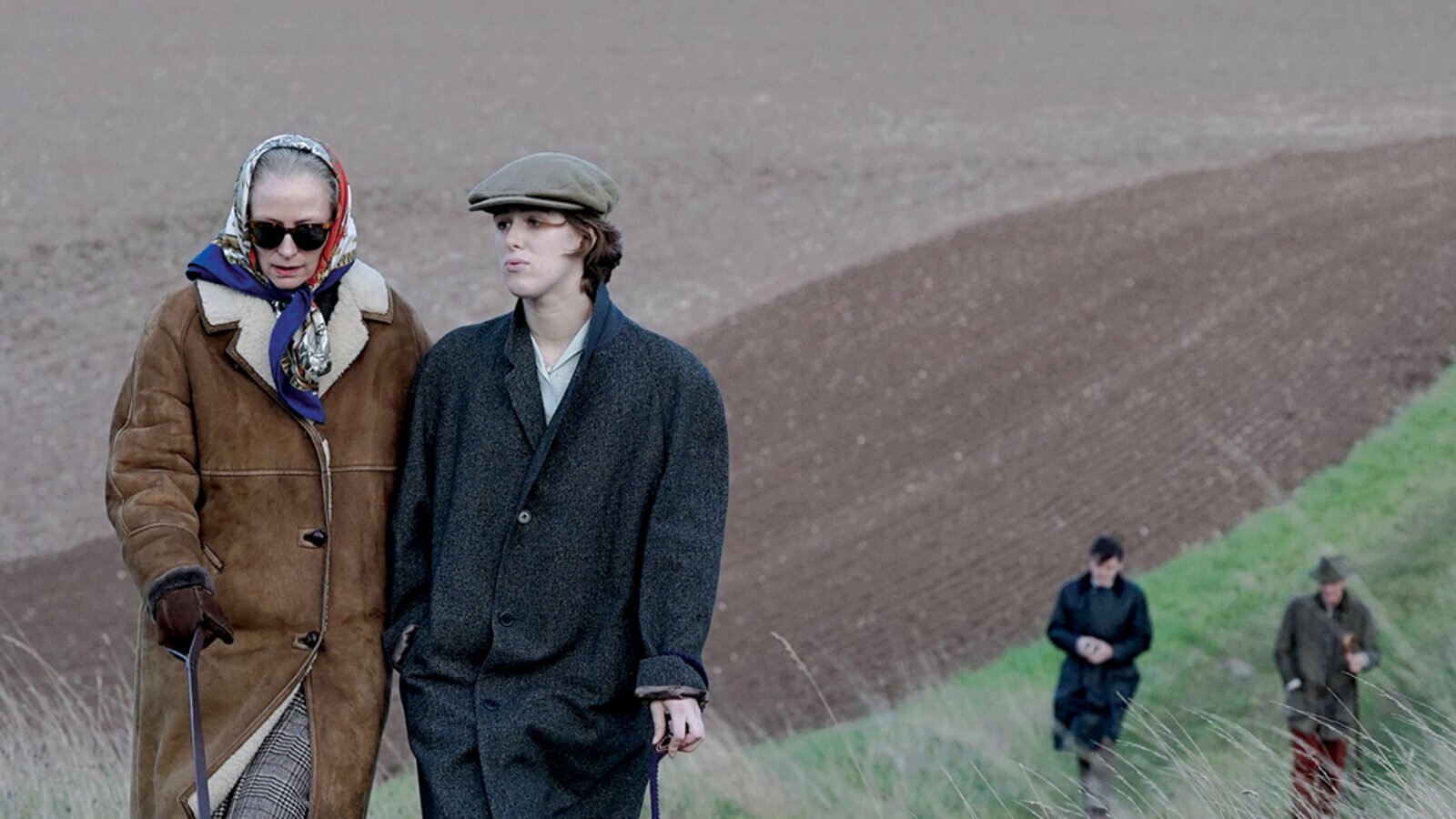 We don’t wanna just see life played out as is. We wanna see life as it is experienced.
17 March 2020

An incredibly honest piece of work that captures an awkward and harmful relationship with a level of nuance seldom seen on screen. As Anthony’s (Tom Burke) real nature comes into focus, he never evolves into the monster so many film-makers love to see.

What we instead see is the slow but inevitable decay this toxic relationship has on its characters, mainly of course Julie. Swinton Byrne gives a quiet, restrained performance that chimes with Hogg’s naturalistic style. She shows us the day to day emotional connection rather than the broad sweeping strokes you might expect from a hot-and-cold relationship story arc, and it helps us see why she might forgive Anthony.

At the risk of sounding like a Philistine, despite its many qualities, The Souvenir bored me almost to the point of turning it off. The gentle touch and searing honesty suck you in for 20 minutes, then lull you to sleep for the rest of the film. The occasional change of scene, punctuated by pop music, jolts you awake, almost as if Hogg knows she’s struggling to keep your attention.

A good piece of work that just never sunk its claws into me. Perhaps it deserves a re-watch but I cannot imagine ever mustering up the energy for it.