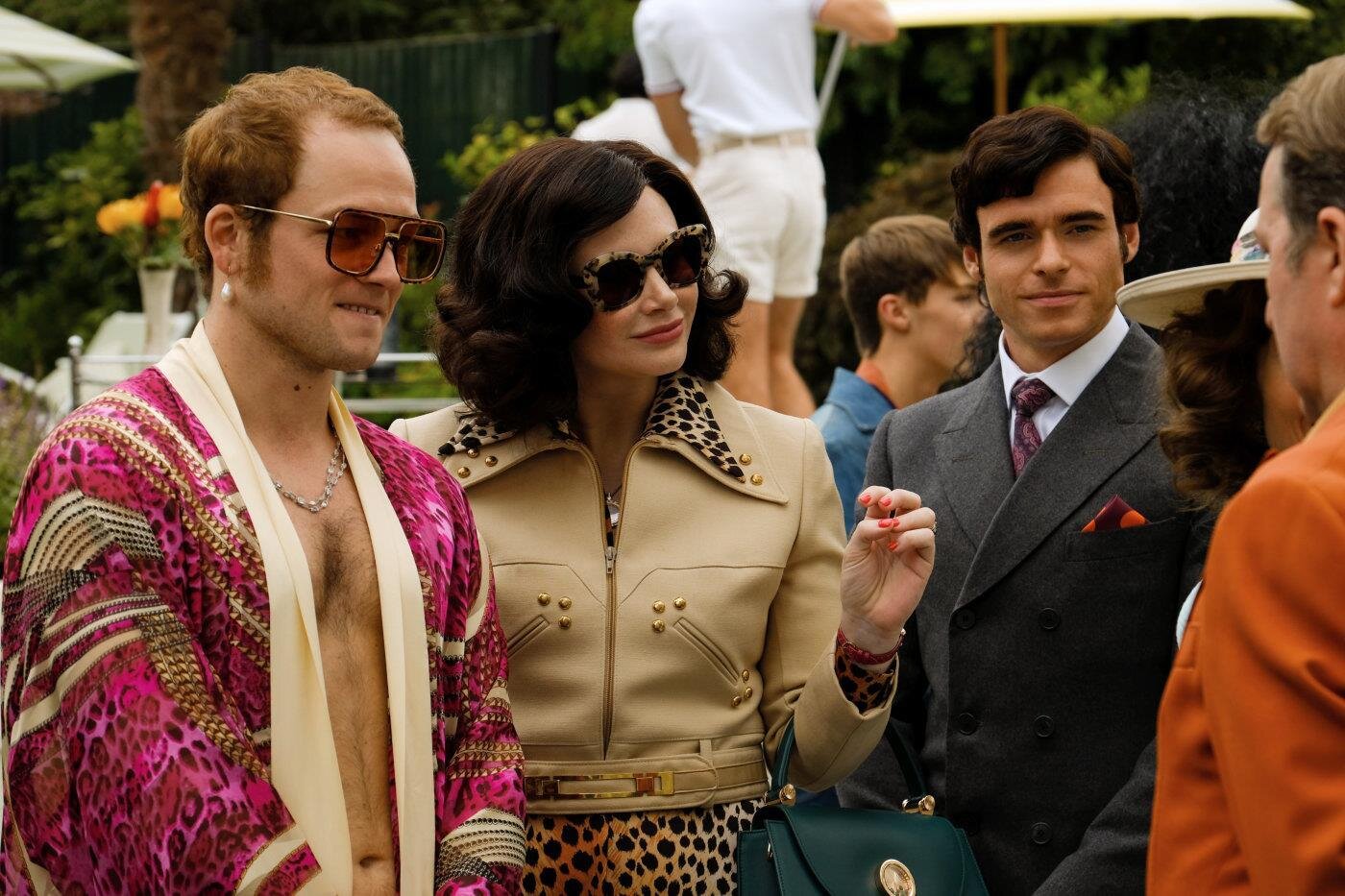 This is a real musical, which means the songs show up in more than just on-stage performances in the screenplay. This gives Rocketman quite a unique spin, and sets it just a shade above many others of its genre. It is driven by music, rather than being a dreary Wikipedia article about a musician.

Ultimately though it falls back to the age old tropes: closeted sexuality, drugs, alcohol, falling out, bad parents. The actual narrative is tired and predictable, and the style-over-substance approach only takes it so far. They are determined to tell the same boring old story in the glitteriest way they can.

Add to that some hit and miss songs (Rocketman worked, Tiny Dancer got butchered) and an energetic but slightly dead behind the eyes lead performance, and you’ve got another shiny but forgettable biopic ready for the bargain bucket.

Next to Bohemian Rhapsody it’s a masterpiece.