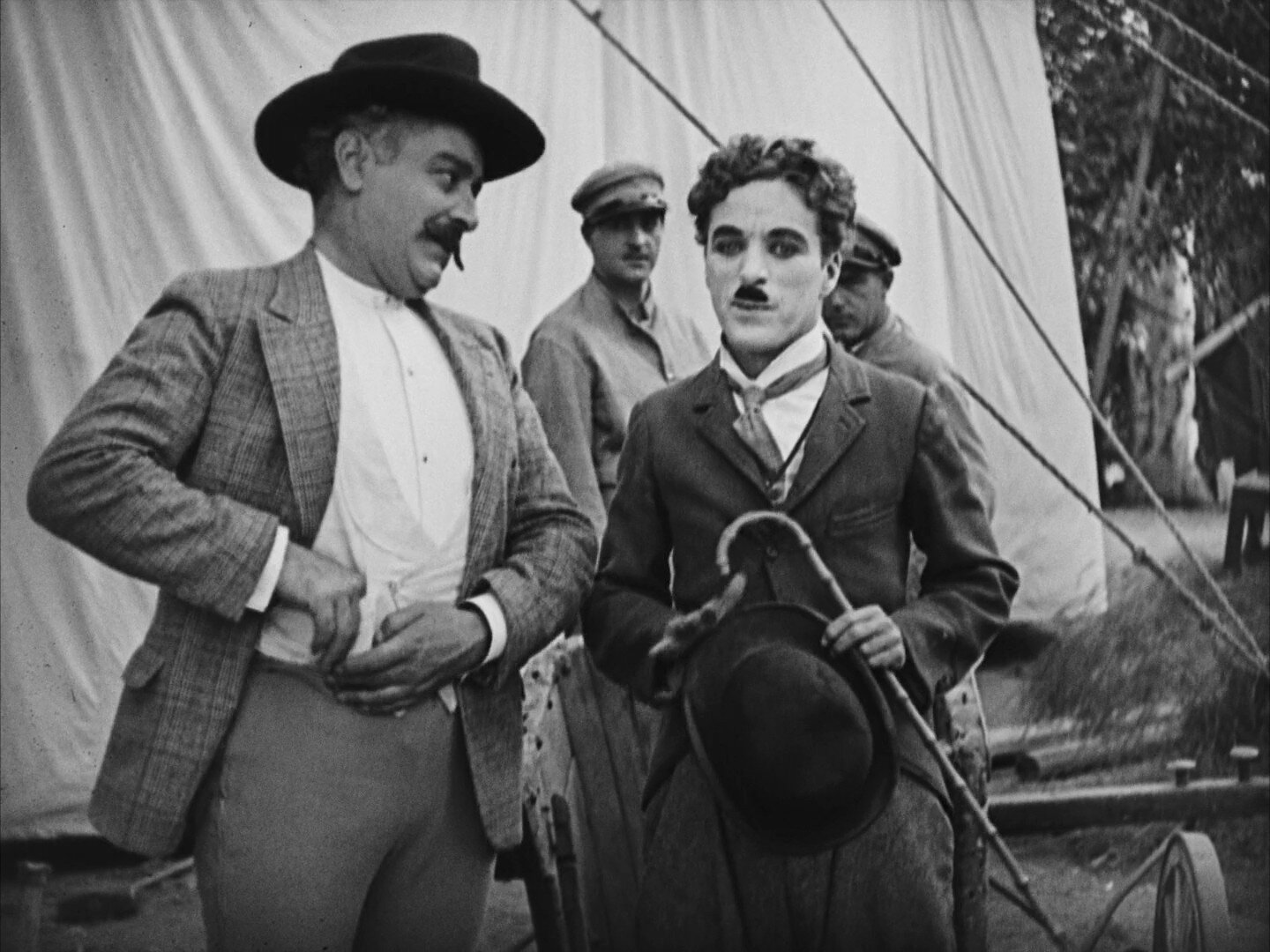 The Tramp (Charlie Chaplin) is hired by the circus and unwittingly becomes the star of the show.

Our protagonist arrives, shakes up a dull circus act and becomes a resounding success. The ringleader pumps as much cash out of him as he can until the laughing stops, then the circus packs up and leaves him in the dust. I can’t be the first person to draw a parallel to Chaplin’s career.

The film was made just as The Jazz Singer would forever change the face of cinema with its lip-synced voice track, leaving silent movies in the past (although Chaplin would stubbornly go on for another ten years, with some of his best work still to come).

The Circus was plagued with problems; a studio fire, scratched film stock, a messy and public divorce - it’s a wonder the film was ever completed. But it was, and while not being Chaplin’s most enduring work it’s as funny as anything he’s done.

The closing scenes are more tragedy than comedy, with some narrative decisions coming completely out of the blue. It works though, lending a certain level of maturity and profundity to the plot that would otherwise be missing.