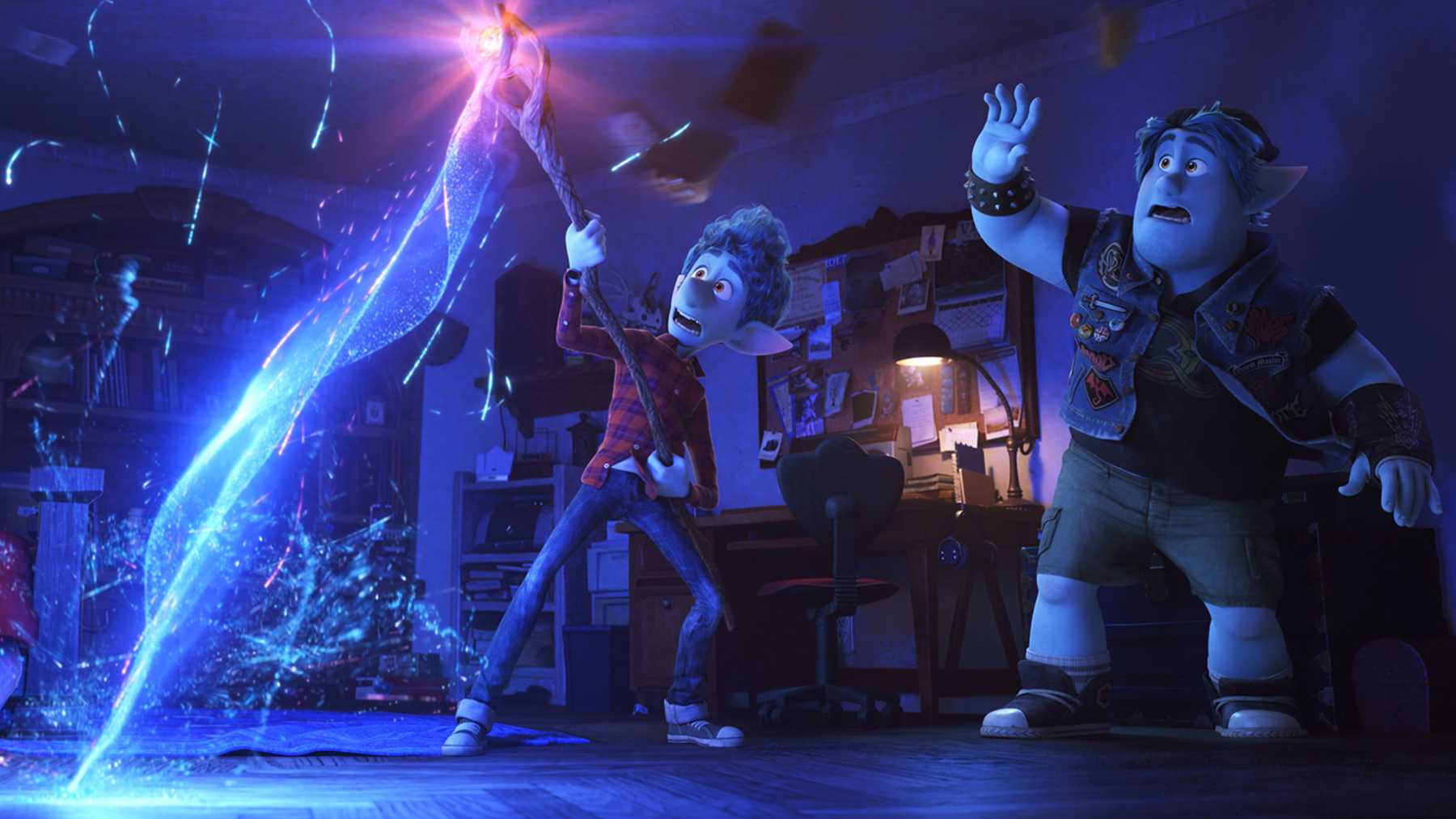 A teenager and his brother set off on a quest to bring their father back for a day.

Imagine a world of magic, wizards and monsters. Then imagine fast-forwarding time to the present day where mod-cons like cars and electricity have been discovered, much easier to use than magic. Magic is all but dead, something for historians and nerds to pore over rather than something people use.

It’s a typically niche setting for Pixar’s latest, which uses this idea as a framework for understanding grief, and even grieving for someone you never met. That is enough to pique one’s interest, but it doesn’t quite work as well as some of their past endeavours (Coco and Up for instance).

It’s only weak by Pixar standards though. The two brothers trying to rediscover magic that has been lost is a gentle reminder to consider where we came from, and what we can achieve when we believe in ourselves. It’s a little corny and not the damning indictment of modern society that WALL-E was, but it hits home nonetheless.

Cute, funny and inventive. Onward will always pale next to the catalogue of masterpieces from Pixar, but on a broader scale it’s a great piece of work.