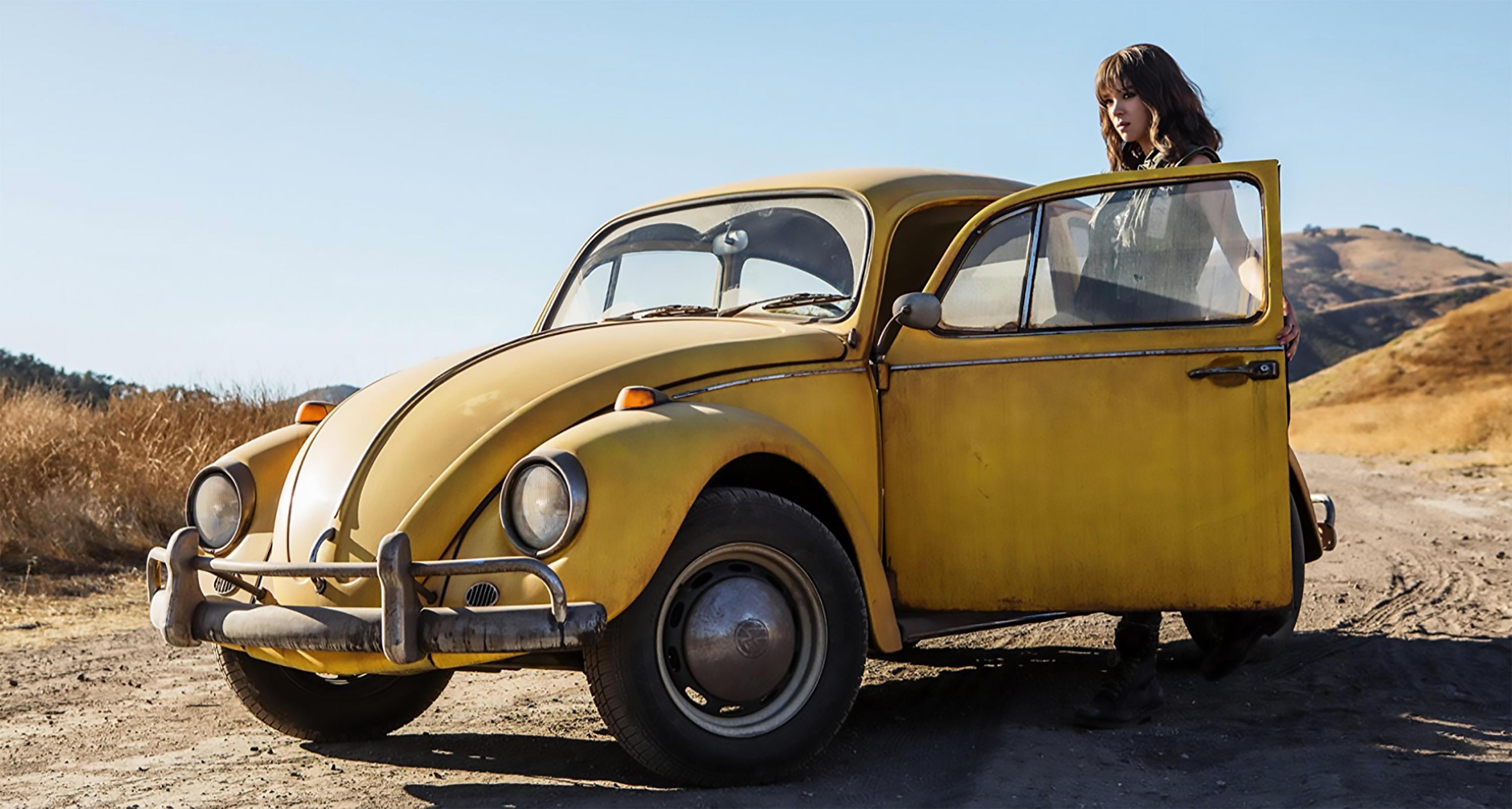 They literally call themselves Decepticons. That doesn’t set off any red flags?
28 April 2020

A girl (Hailee Steinfeld) befriends an alien Volkswagen Beetle that turns into a robot in the blink of an eye. Together they must fight to save the world.

I haven’t seen all 25 Transformers films but of the few that I have had to endure, this one comes out on top. In fact, it’s for the most part quite good. Hailee Steinfeld is a great actress, Travis Knight (of Kubo fame) is a good director and Michael Bay is gone.

Instead of endless noise and explosions it’s the 80s now, the plot has been boiled down to an Iron Giant child-meets-beast story, there’s a cool score and a funny script. All is well!

There’s still too much Transformers for me to recommend Bumblebee, but it caught me off guard as a surprisingly sweet and well thought out film.