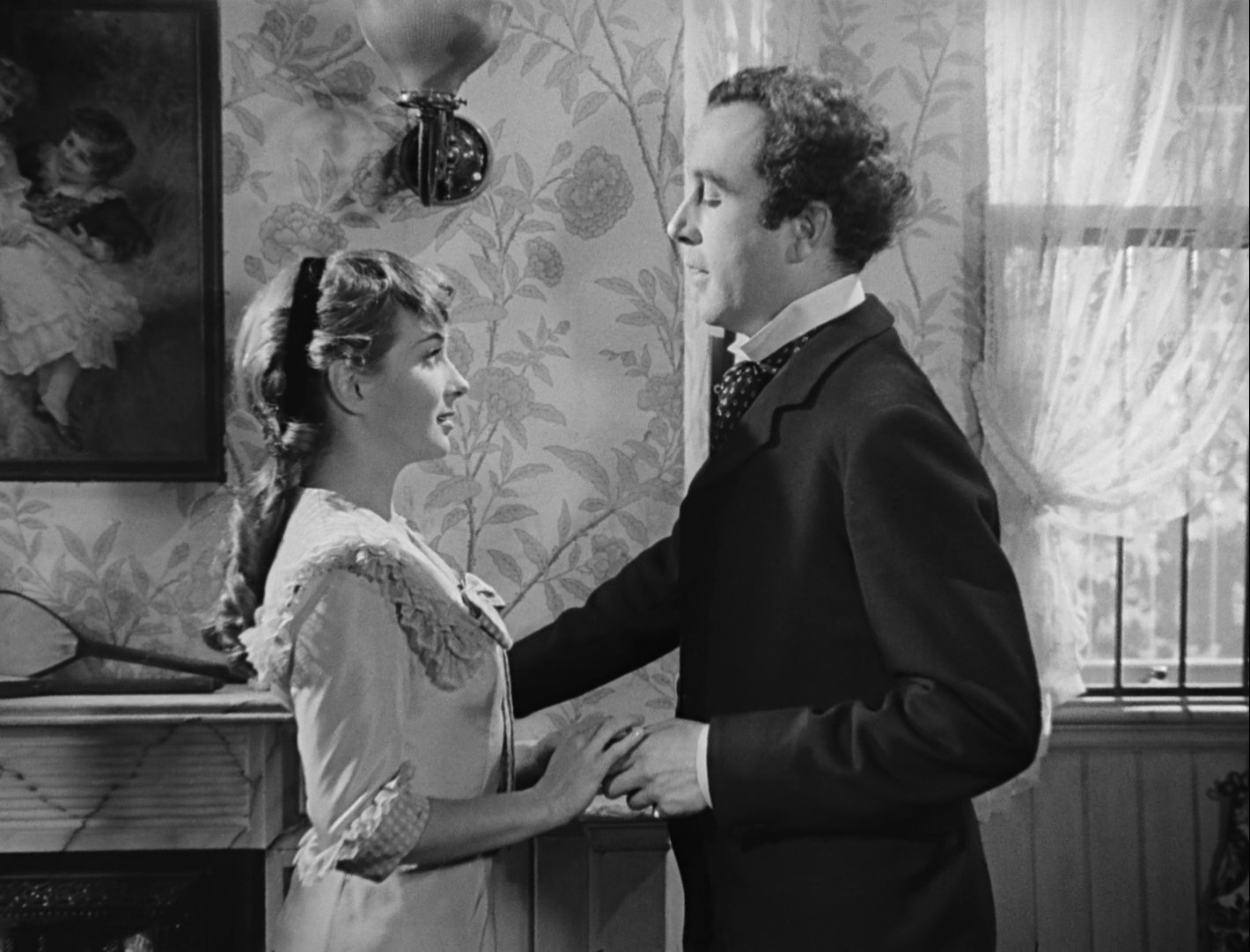 I must admit he exhibits the most extraordinary capacity for middle age that I’ve ever encountered in a young man of twenty-four.
04 June 2020

A distant heir to a dukedom sets about inheriting the title by murdering the eight people ahead of him in the line of succession.

I’m going to spoil the ending because it is too perfect to gloss over. If you don’t like this, stop reading and watch the film, it is brilliant and more than worthy of your time (if only because Alec Guinness plays nine characters).

The duke writes his memoirs from his prison cell on death row. We fade into the story, with his voice-over as our guide. After committing a series of murders, he winds up incarcerated for one he didn’t do.

At the end we cut back to him, he is found innocent and released, but leaves his memoirs on his desk in prison for all to see. The very thing that frames the film is what frames him. The “let’s sit down and read a story” format becomes its final punchline.

The film has such a rich, almost poetic sense of irony running throughout. There’s a scene early on where the hangman takes care to address the Duke by his correct title, ahead of the execution. Still a biting satire of the class system, even 70 years on.