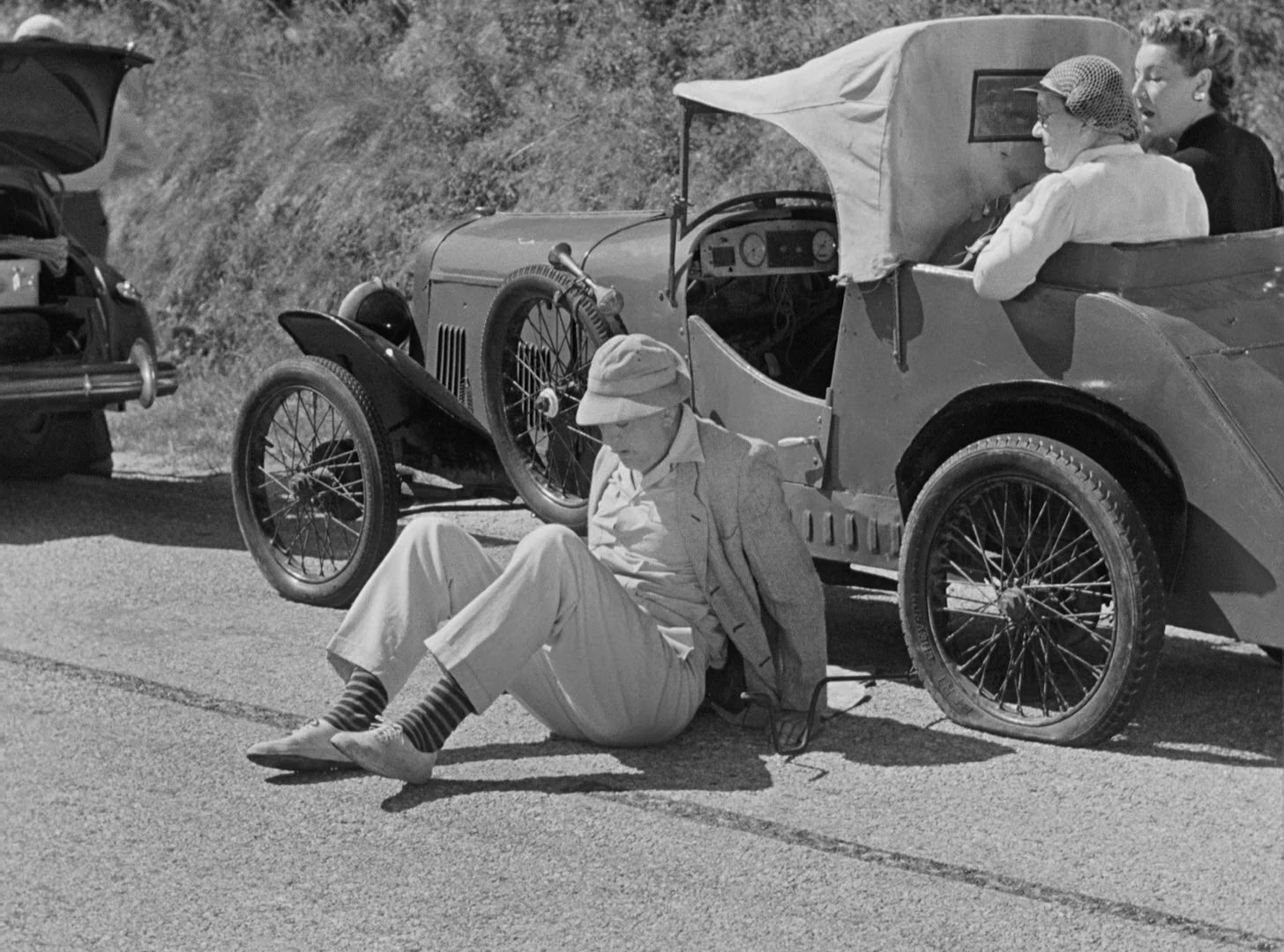 I always find a seaside vacation so pleasant and restful.
13 June 2020

Our second Tati film of this run through comedy history. He’s in his groove here as M. Hulot gently wreaks havoc on a French seaside resort.

It’s a cavalcade of visual gags, like a silent film, but as with Jour de fête what stands out is the vivid sense of place. It’s a playful, gentle and colourful portrait of holidays in France.

The final shot shows a postage stamp appearing on the top right of the frame. This seems apt—the film is like a postcard from your aunt and uncle on a holiday you are glad you missed out on. Like a postcard it shows a slightly surreal, perhaps idealised picture of a real place.

A laid back comedy that never tries too hard to get laughs from the audience, opting to charm them into its world instead.