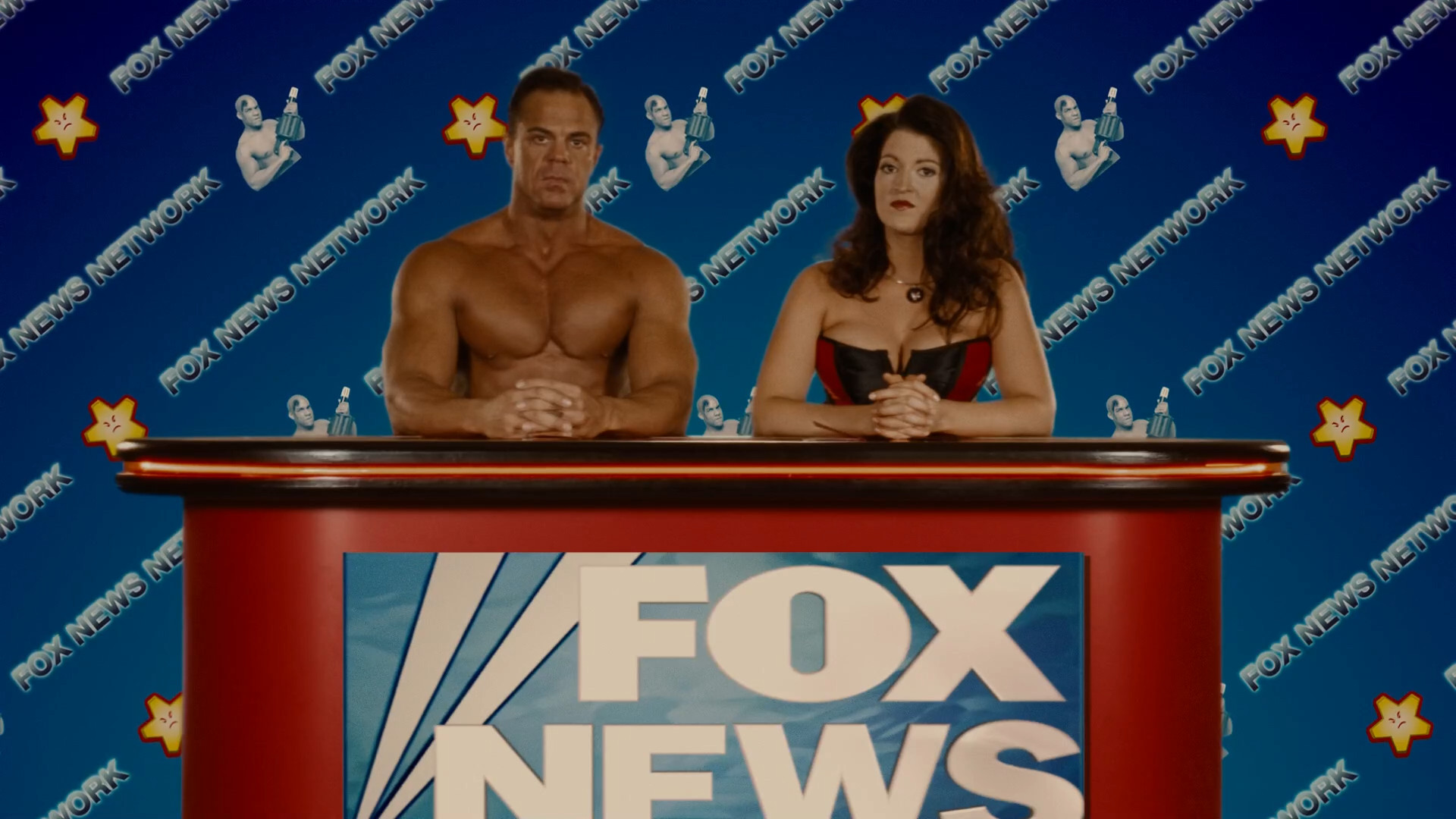 I’m probably not the only person watching this at the minute, but post 2016 it feels eerily prescient. Terry Crews’ professional wrestler of a president, elected for being famous, is pretty close to the bone. It’s like Mike Judge is reaching out to us from the past saying “I told you so”.

As a film it’s amazing Idiocracy even survived. It was starved of production budget, then left to wither and die upon release. Un-promoted and un-screened for critics, it was only word of mouth that earned it really high DVD sales and cult status.

I’m glad it worked out because it’s a great cautionary tale for us all. It’s not subtle, but sometimes you need a slap in the face rather than a gentle prod.