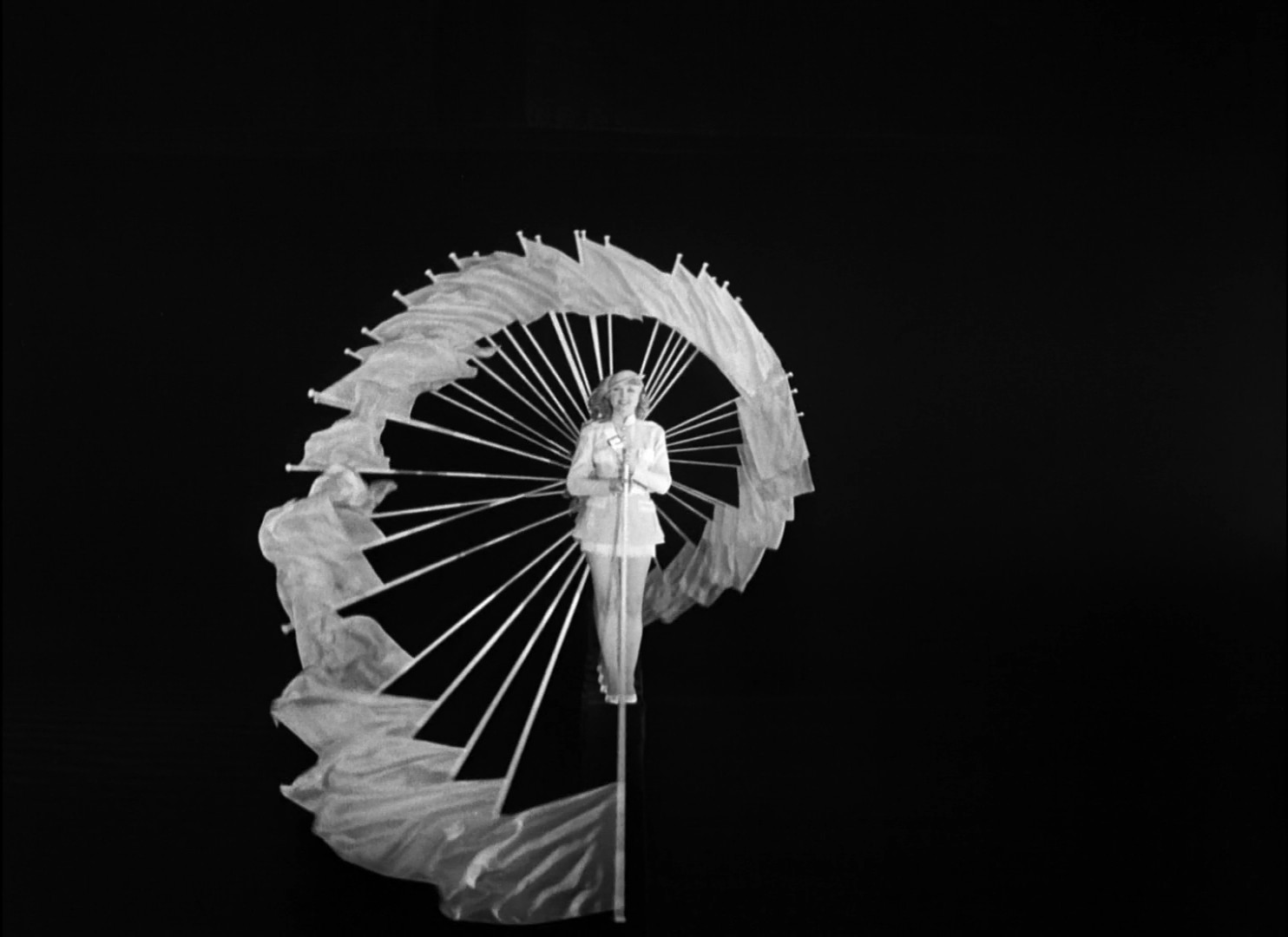 Two investors in a theatre company manage to lose the money set aside for a production. A dancer suggests they take out an insurance policy on the producer’s life, a man in fairly ill health, and wait for him to die to claim the cash. Unfortunately when he passes the medical he gets a new lease of life, helped by the insurance salesman who now has an interest in keeping him alive.

When you watch one of these you’re really waiting for the Busby Berkely musical number at the end. This one is no different. The plot is solid on paper but the execution is pretty poor—it takes almost an hour just to set the scene. It’s a surprisingly funny and witty script, but without any forward motion that can only take you so far.

There is one musical number around the pool which catches the eye. It’s not too showy, but there’s a new feel to the way the camera moves, person to person like a relay. The whole set feels like it’s come alive and by the end the energy of the film has completely changed. Only to be let down again as we wait for the end.

The final number is worth the wait though. A kaleidoscope of creativity, Berkely’s work is some of the finest choreography put to film. I love the way he uses the black and white film to his advantage here, using very bright whites and very deep blacks to make a high-contrast dream like sequence. The face off between men and women, literally firing at each other from opposite trenches, is weird and wonderful.

You might be forgiven for fast fowarding this or looking up the end on youtube, and I wouldn’t blame you. Just try to get it on the biggest screen you can and soak it in.