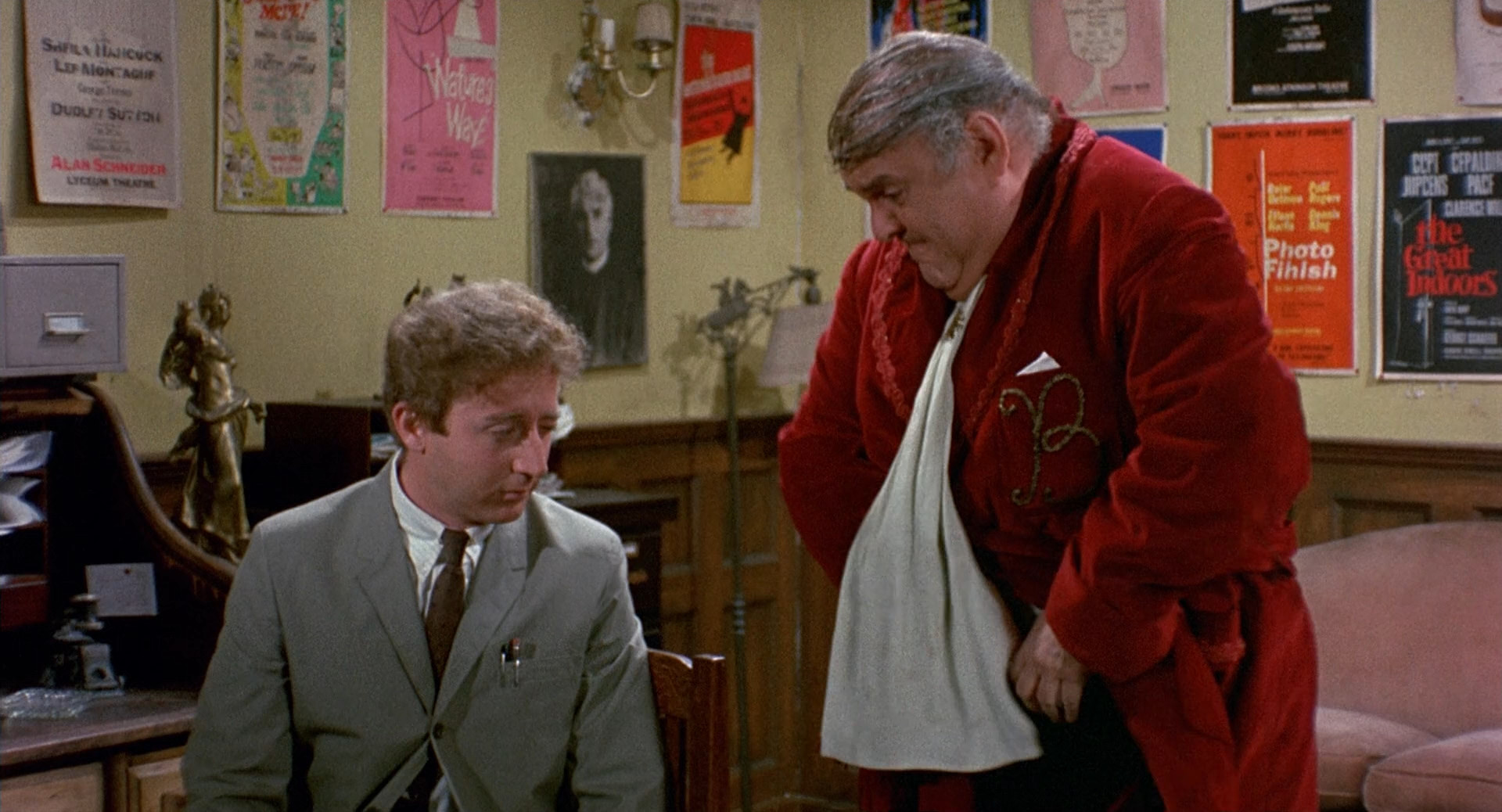 A producer and his accountant set out to make the worst piece of theatre imaginable, figuring that they can pocket the excess production budget when it fails.

I like The Producers, but I think I find the idea of it funnier than the actual experience of watching it. It’s jam-packed with memorable moments and funny lines, but few of them get a laugh out of me as I’m actually watching the film. Perhaps I’m just too familiar with it.

However, the final production of Springtime for Hitler gets me every time. Brooks deploys weapons-grade poor-taste—few things are funnier than the Busby Berkely dance number where the performers form a swastika from above.

This was Gene Wilder’s first major role, setting the ball rolling on one of the funniest careers in cinema. It’s worth a watch for him alone.