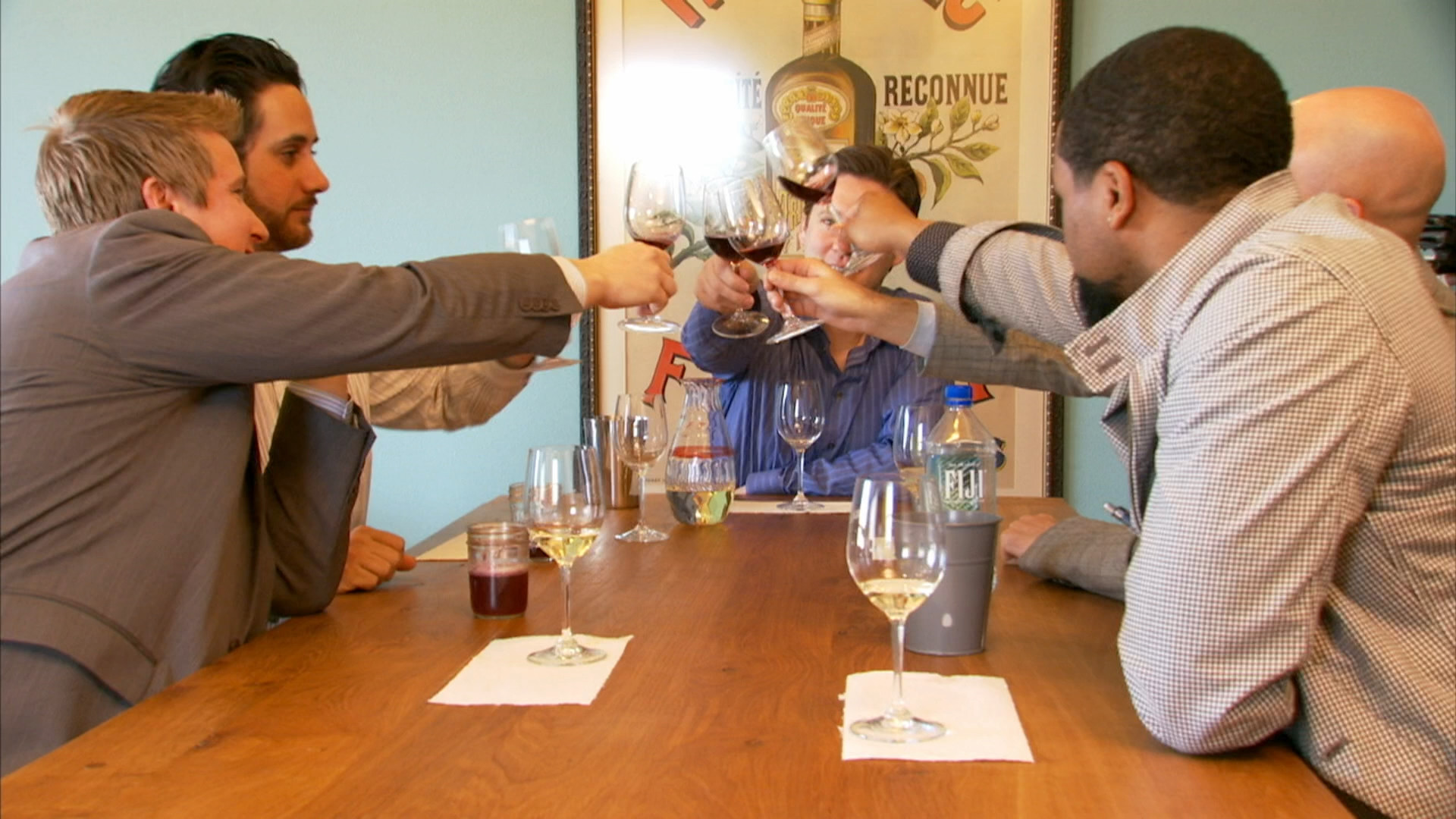 A documentary following four wine-buffs trying to pass the Master Sommelier exam, an incredibly difficult test of wine-buffery. The pass rate sits at around 3–8%.

I haven’t seen this since its release but it still holds up. Like many documentaries its pull comes from the obsessiveness of its protagonists, but it slips in more than enough interesting wine information to keep you hooked.

If I were to nitpick, Jason Wise seems a little happy to paint the candidates as almost two dimensional ‘characters’ to fit the story. Also, the film repeats itself a fair bit in its final third—the build up to the exam. Perhaps it’s all to give us a build up to the final moments, but with this type of film the more you try to force a narrative the more cracks appear in it on subsequent viewings.

Despite this I like SOMM very much, and today I found out that it has spawned two sequels. Write-ups of those coming soon.