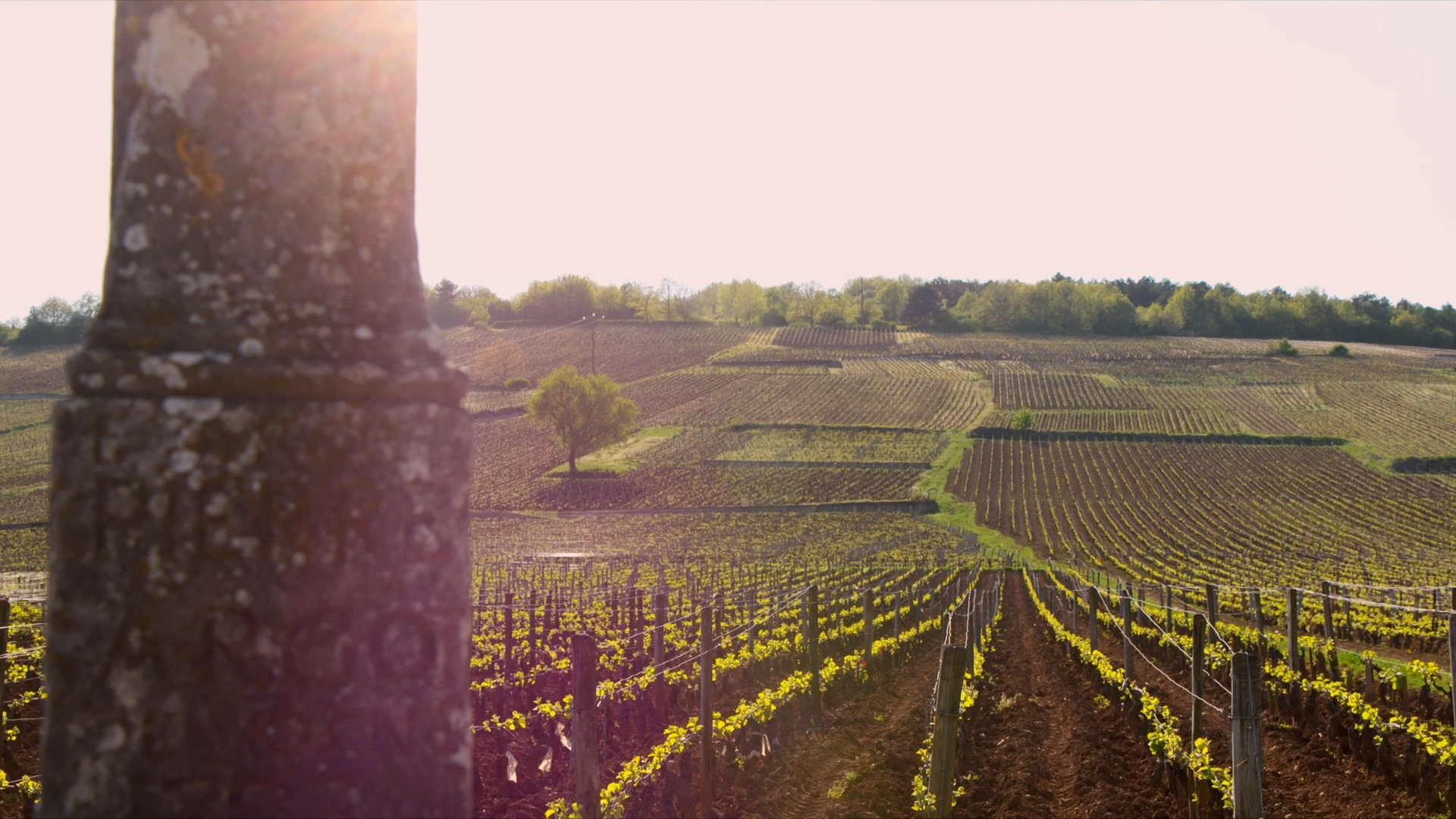 SOMM: Into the Bottle

Can there be any other business where there’s so much bullshit?
21 August 2020

A sequel to the 2012 wine documentary. This time we take a deep dive into the world of wine, talking to the people who make it and the people who drink it.

SOMM II takes a loose structure of ten ‘bottles’—chapters covering different aspects of wine—and at the end of each one we get to see a rare or expensive (or both) bottle opened up. It’s a smart approach that combines information and entertainment, and reveals some of the motivations behind the sommeliers seen in the first film.

The film flows naturally between topics—history, vintages, producers, barrel types—to the extent where the chapter title-cards are surplus to requirements. Usually these are used to swerve erratically between arguments but SOMM II tells a well thought-out and coherent tale.

Wise manages to land interviews and wine tastings with key players in the game, travelling the world to get footage and opinions. He makes it look easy but getting such a breadth of knowledge on tape requires huge investments in time and money. One niggle—the wine critic Robert Parker is missing, a notable omission since one part of the film covers his rating system.

Still, this is a persuasive and informative documentary that outdoes its predecessor.