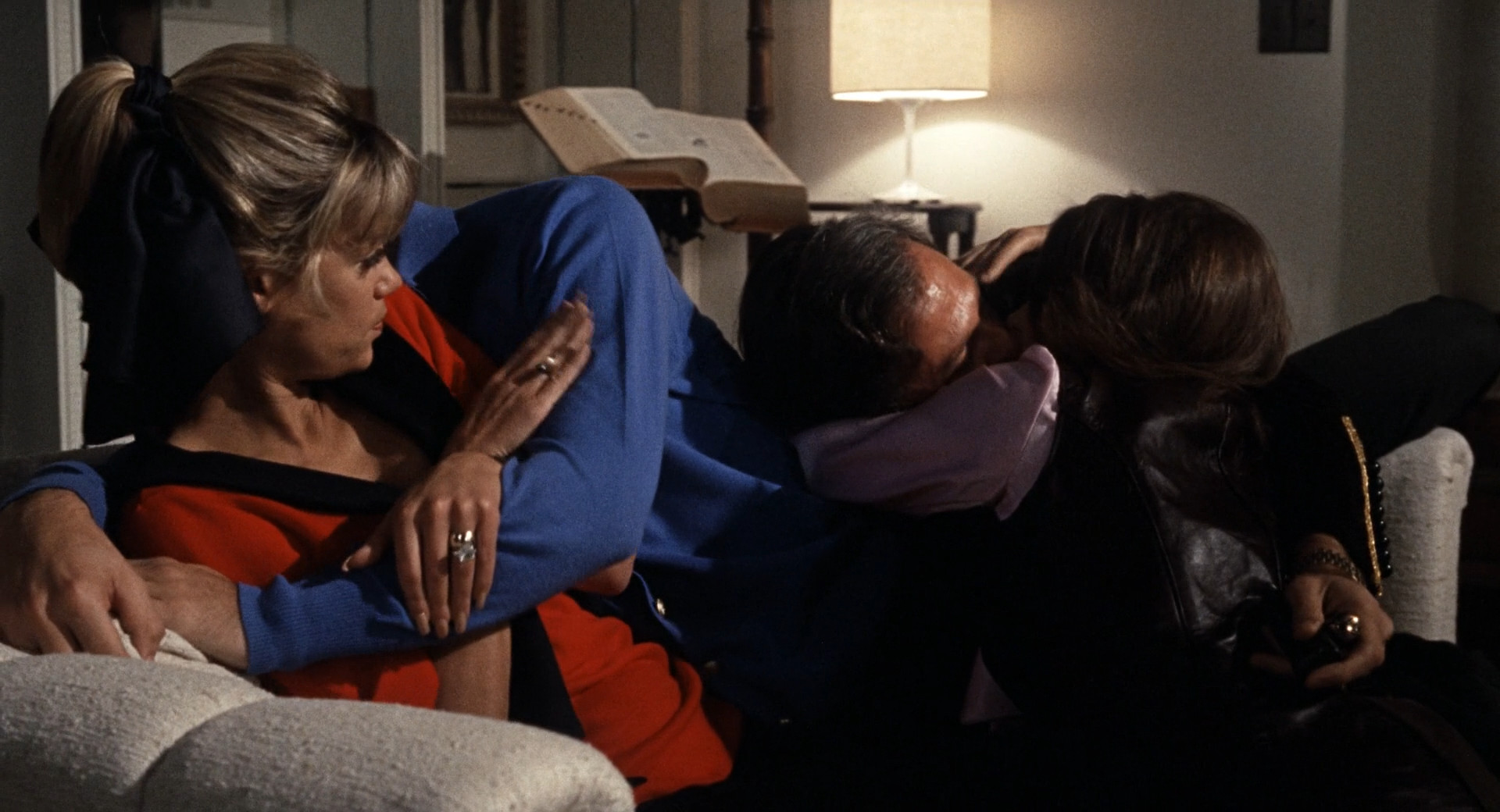 A California couple (Robert Culp, Natalie Wood) go on a retreat for a weekend and come back enlightened, in touch with their feelings. They try to get their best friends (Elliott Gould, Dyann Cannon) to feel the same way.

A light-hearted look at middle-aged romance and friendship, but with an unusually nuanced and original script. It both teases and admires late-sixties Californian new-agery, where most films of its ilk land on one side of the fence or the other.

Great care has gone into developing the characters. On the face of it each couple is a sex-comedy cliche—the easy-going swingers are supposed to clash with the more prudish sexually-constipated couple to great comic effect. It quickly becomes clear that Bob & Carol & Ted & Alice has more in store for its characters than that, refusing to treat them as anything other than real people.

The result is an awkward, charming, laid-back comedy that achieves so much without ever trying too hard.