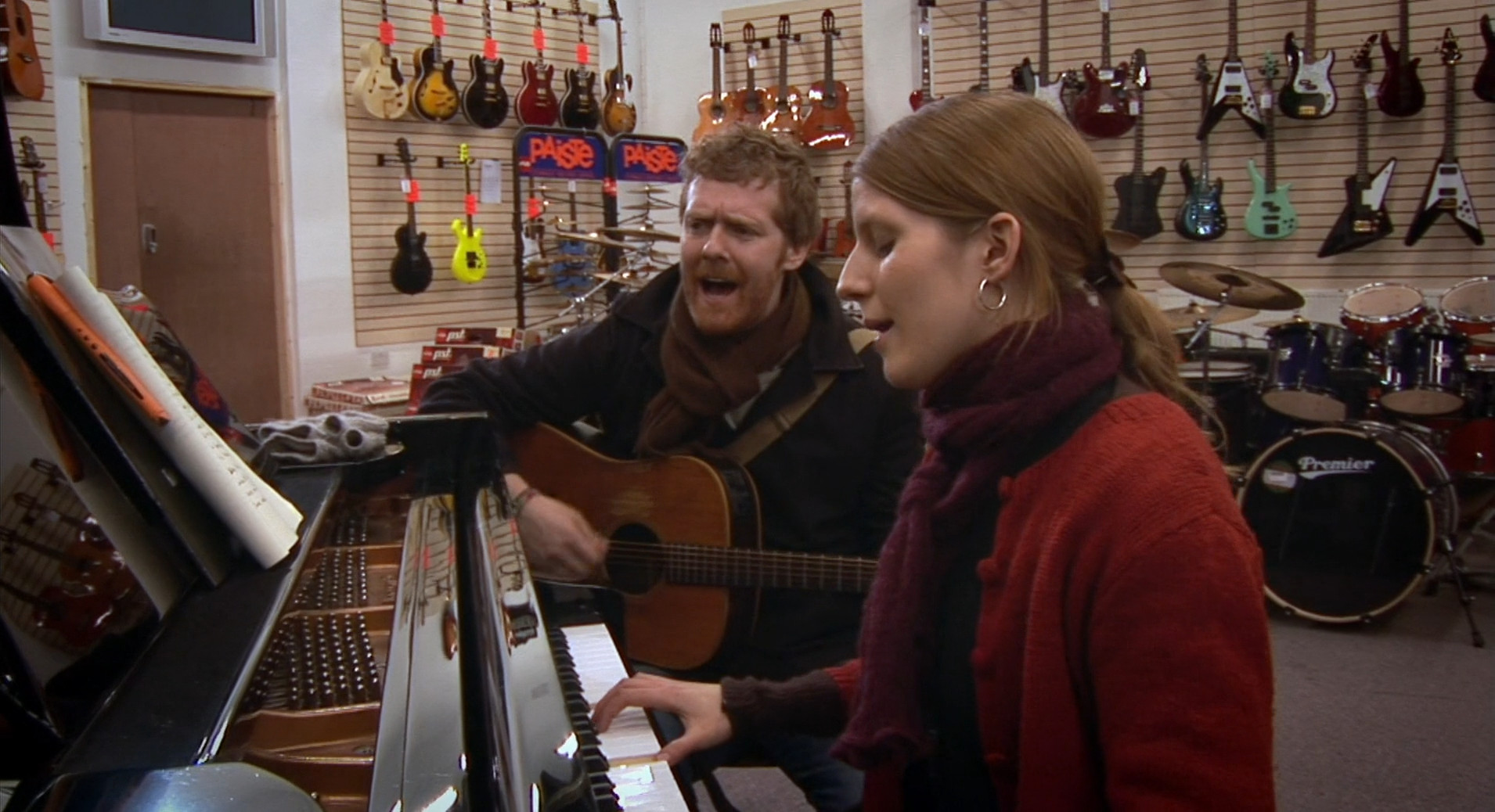 The stars aligned for this one. Made for very little money, it nevertheless captures a special point in time as its two leads fall in love with each other through music, in and outside of the film.

Carney’s direction is so honest, he never works too hard to get an emotional response from us because he doesn’t have to. There’s no suspension of disbelief required for what you’re seeing unfold in front of you.

One of the greatest musicals ever made, and probably something that cannot be reproduced. Carney captured that moment in time and immortalised it forever. Once is as close to magic as you’ll get on film.