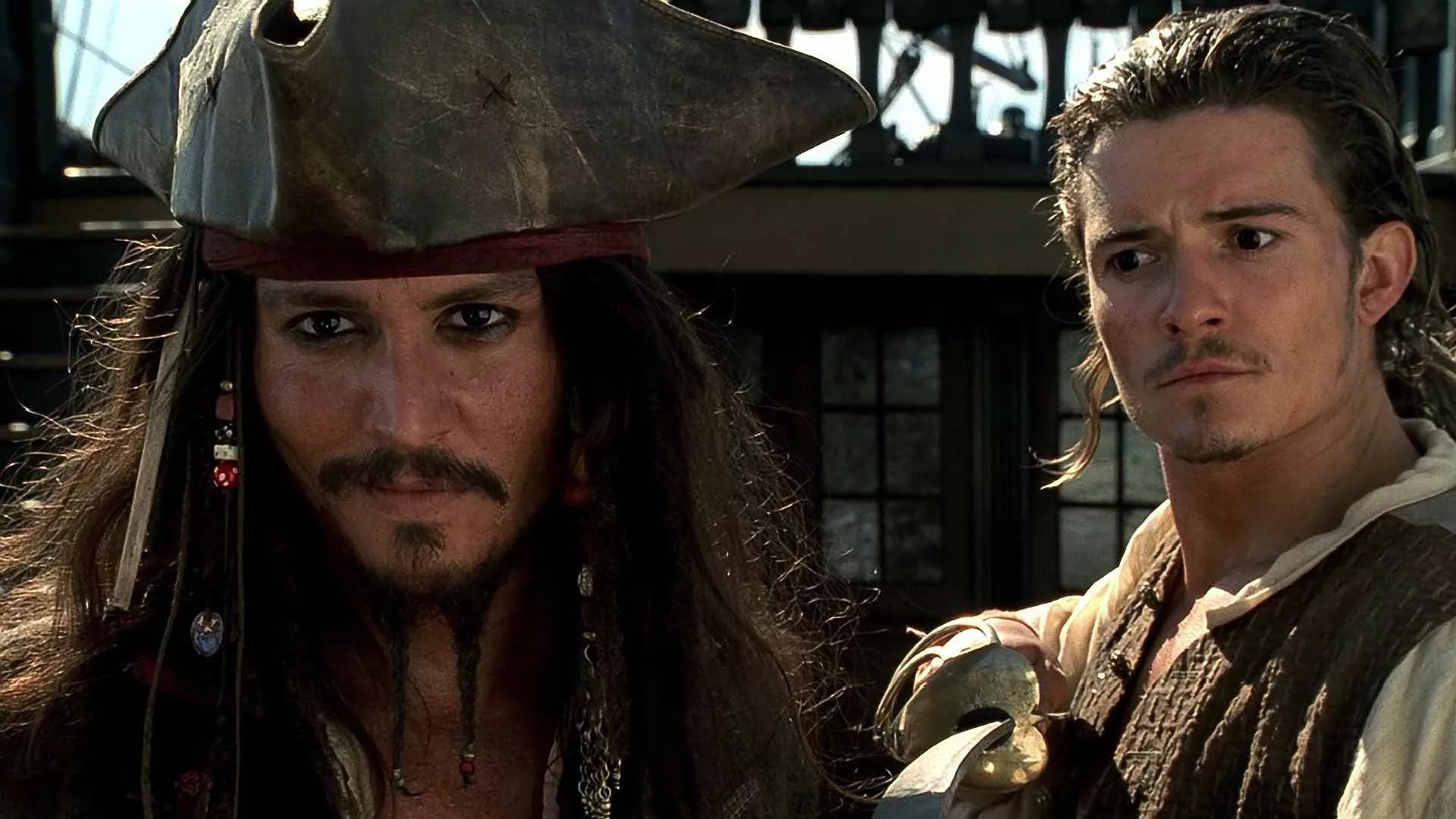 Pirates of the Caribbean: The Curse of the Black Pearl

At the risk of sounding like an old fart—remember when Disney made stuff that wasn’t just remakes of their old films?

It’s stood the test of time remarkably well—the CGI looks great, the score is a modern classic, the script is still funny and the action scenes are spectacular. Even in 2003 making a family adventure film was a risk, but this one paid off.

I love the throwaway looks and lines people get to give, there’s so much revealed in the smallest moments of the film. It still charms the pants off of you and helps build a world you are happy to come back to even 17 years later. There are little half-second shots that seem to get lodged in your brain.

I also love how everything that matters must be accounted for in the plot. Will throws a sword in the early fight with Jack Sparrow and it sticks so hard in the door Jack can’t remove it. It’s a show of his strength, swordsmanship and inventiveness that he then displays time and again throughout the film. It then gets taken even further when Will uses that specific trick to save Jack. They don’t dwell on it being a callback to the earlier fight, but it’s a really tidy way to wrap up the film.