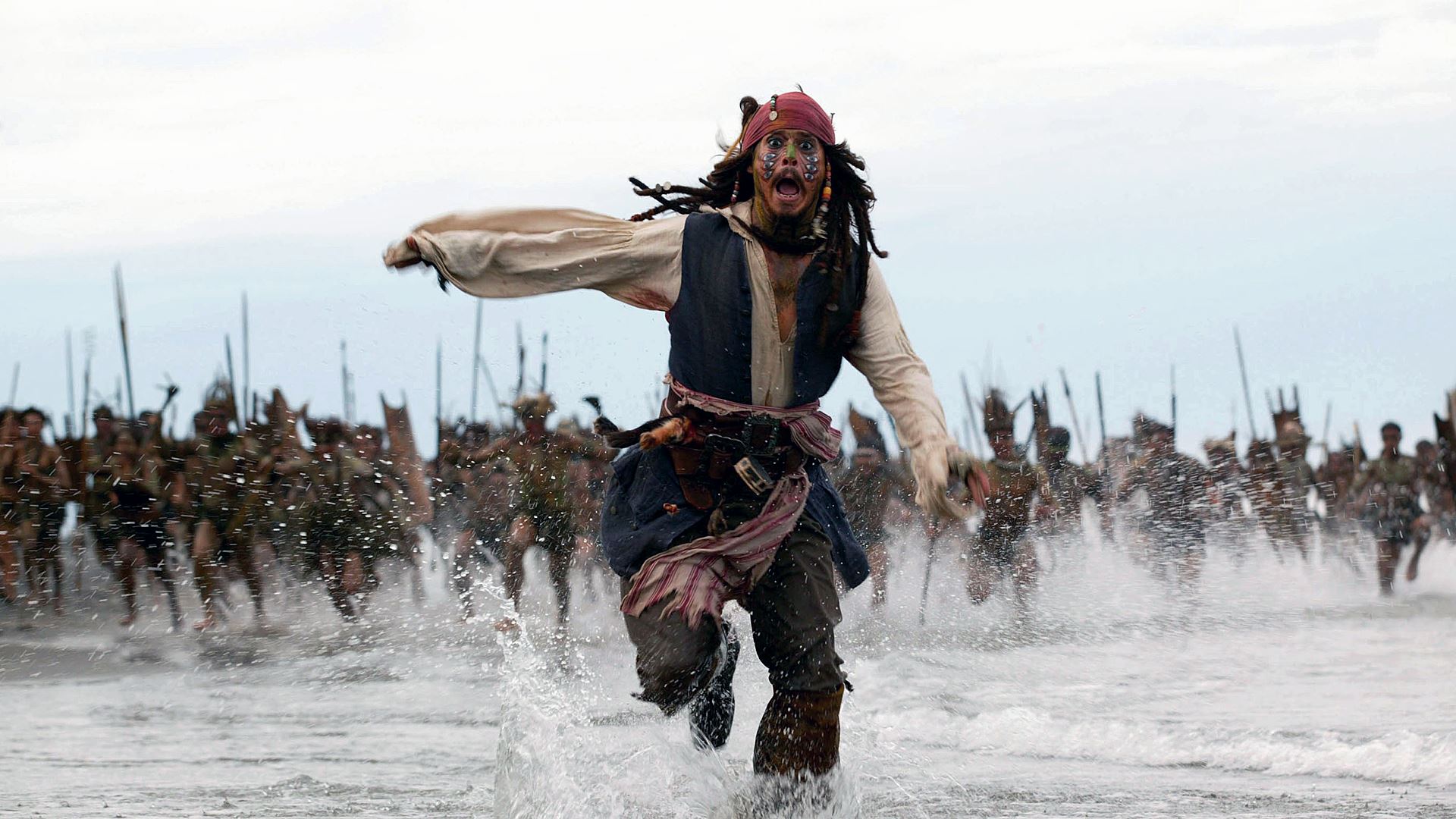 There will come a time when you have a chance to do the right thing.
12 October 2020

After the success of the first film, it was time for a massive cash injection and two back-to-back sequels.

I think what captured the imagination of the world in 2003 was that they finally made a film based on pure fun and excitement. It’s all about crazy action set pieces, the romance of the open sea and the lovable rogue Jack Sparrow. Dead Man’s Chest brings all of that back to the table.

Bigger is not always better however. Now they are trying to sustain that feeling for two whole films, and it’s exhausting. Things begin to get a little monotonous, and it’s not a particularly pleasant feeling to see the credits roll and realise that the ‘real’ story has barely begun.

It’s a good film, but sadly it pales compared to its predecessor.

Credit to Disney for letting Jack Sparrow remain so flawed and morally ambiguous. In both films he makes genuine sexual advances on Elizabeth, leaves everyone to die and only makes a ‘good’ decision when the feeling takes him. 2020 Disney probably wouldn’t take that level of risk…