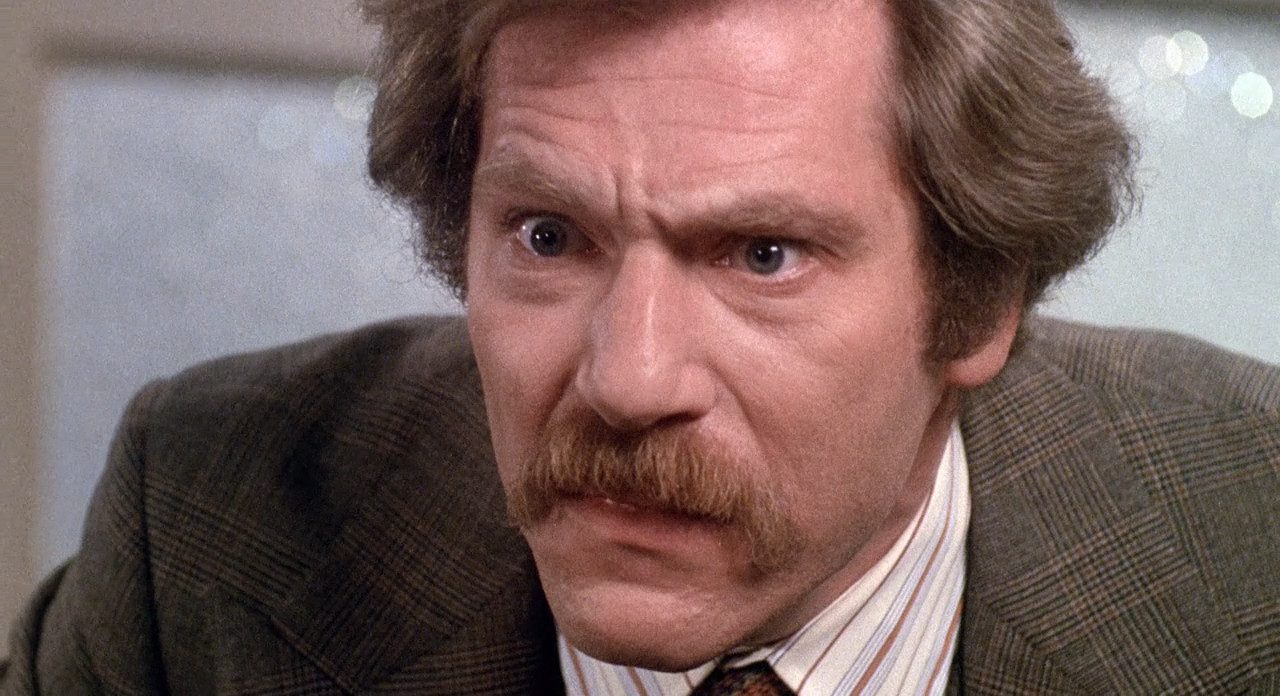 A lawyer (George Segal) lives with his senile mother (Ruth Gordon). When he meets the girl of his dreams he worries his mother will get in the way, so plots to kill her.

Somehow goes from one of the funniest films I’ve seen to a dated, try-hard failure about 40 minutes in. A man is mugged then forced to rape someone, and the joke is that the person he rapes turns out to be a (male) cop and the cop then sends him flowers.

It’s woefully unfunny and a taste of the less offensive but still piss poor ending to come.

Still, I sort of recommend this as one to watch. The start is just that good, and it goes so far off the deep end that it’s noteworthy. George Segal and Ruth Gordon are very funny together. Not for the faint of heart but an interesting curiosity.