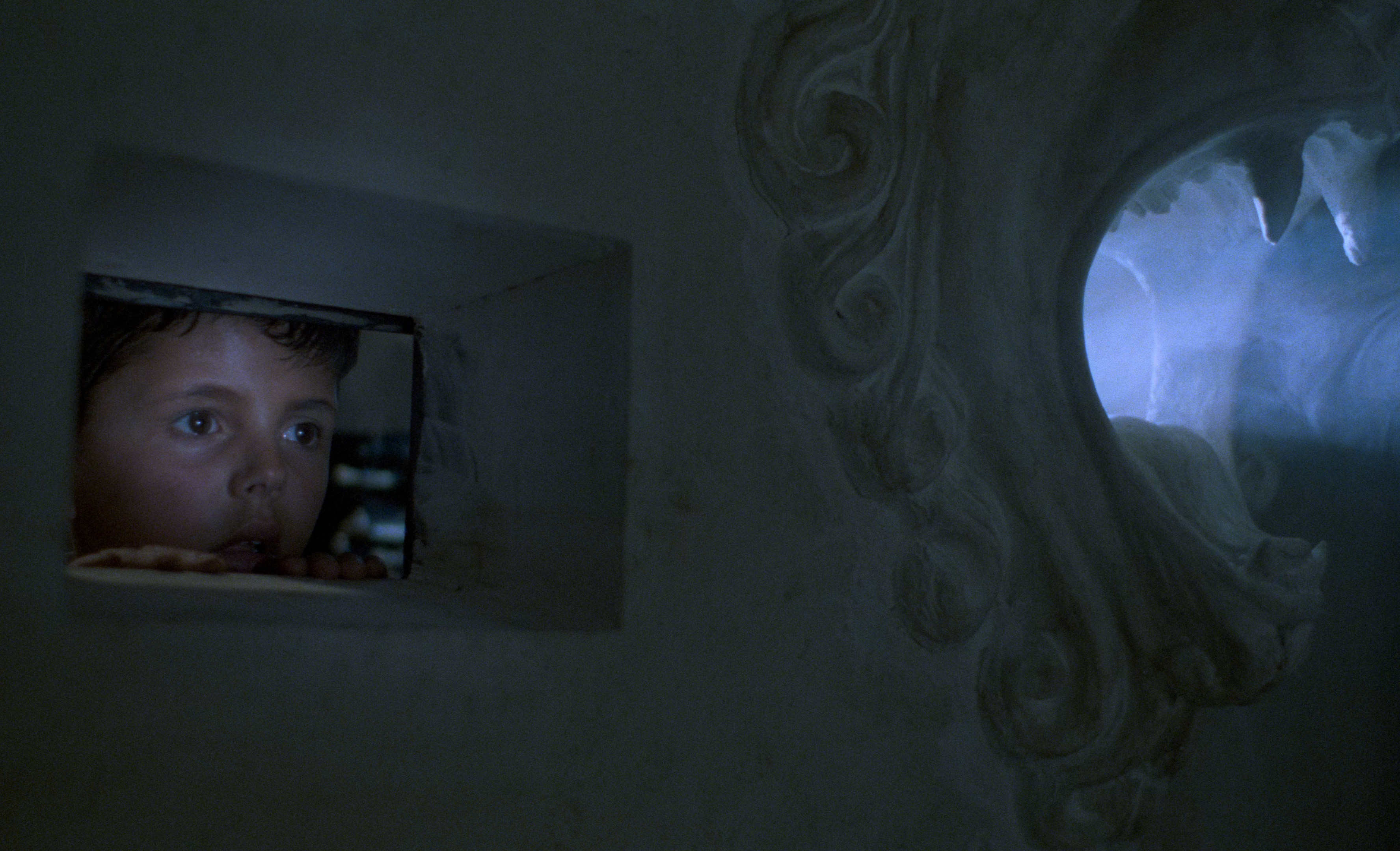 With the death of Ennio Morricone it seemed right to revisit one of his best pieces of work.

Still as devastating and sweet as ever. This is one of my favourite films, yet one I cannot come back to all that often because it hits me right in the guts every time.

The final third tricks you into thinking it’s going to be a misty eyed trip down memory lane but Tornatore waits until the very last minute to reveal the real ending and it’s so much better than you could have hoped for.

On a technical note, Arrow Films have released a 4k Blu-Ray of Cinema Paradiso just this month, which is what I watched today. They’ve done a great job and it looks wonderful. You can get a copy from their website.