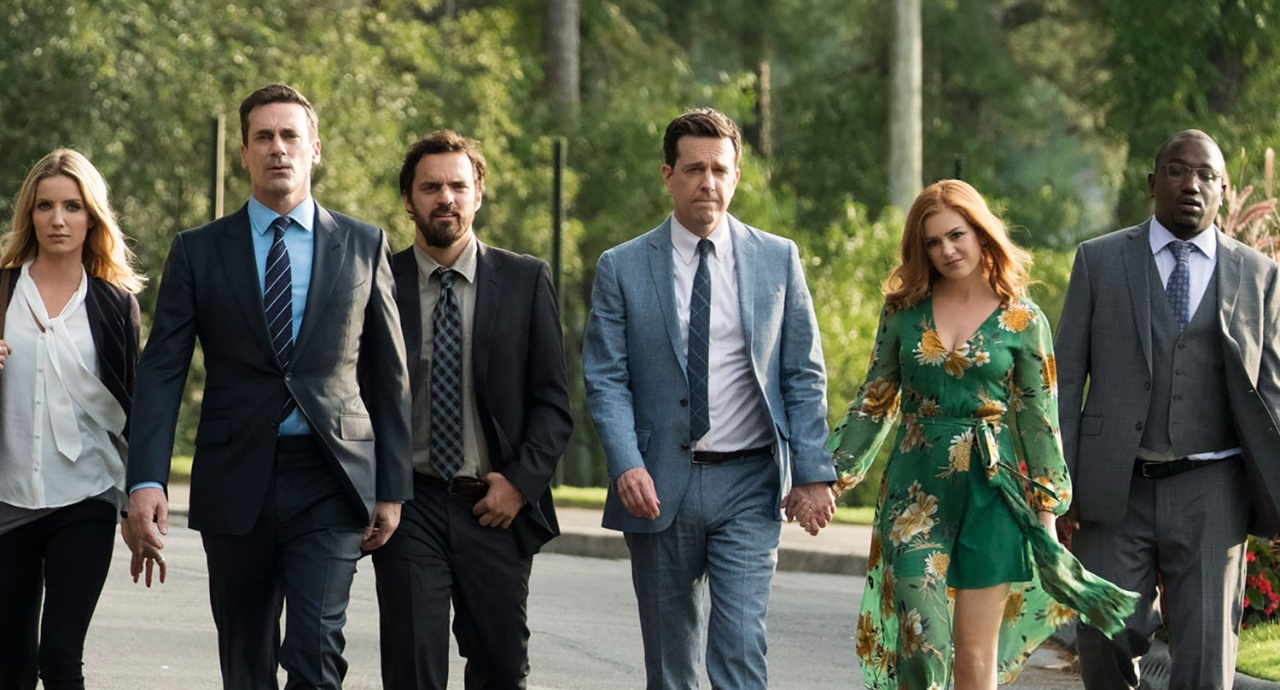 A group of friends have been playing a game of tag for 30 years. On what could be the final year of the game, they set out to finally get the one player they have never managed to tag.

I can’t remember the last time I was so ambivalent about a film. Tag isn’t bad, nor is it that good. It’s funny but not funny enough. There’s some cool slow-motion action stuff that works well. The ending is surprisingly poignant, but it sort of cashes in on relationships that were never that compelling.

The cast (Jon Hamm, Ed Helms, Jeremy Renner, Jake Johnson, Isla Fisher, Hannibal Buress) are also pretty funny, but no one steals the show. That’s fine, but as an ensemble it’s also not that fun to watch.

This is based on a true story, and I can’t help but think it would have made for a wonderful documentary.