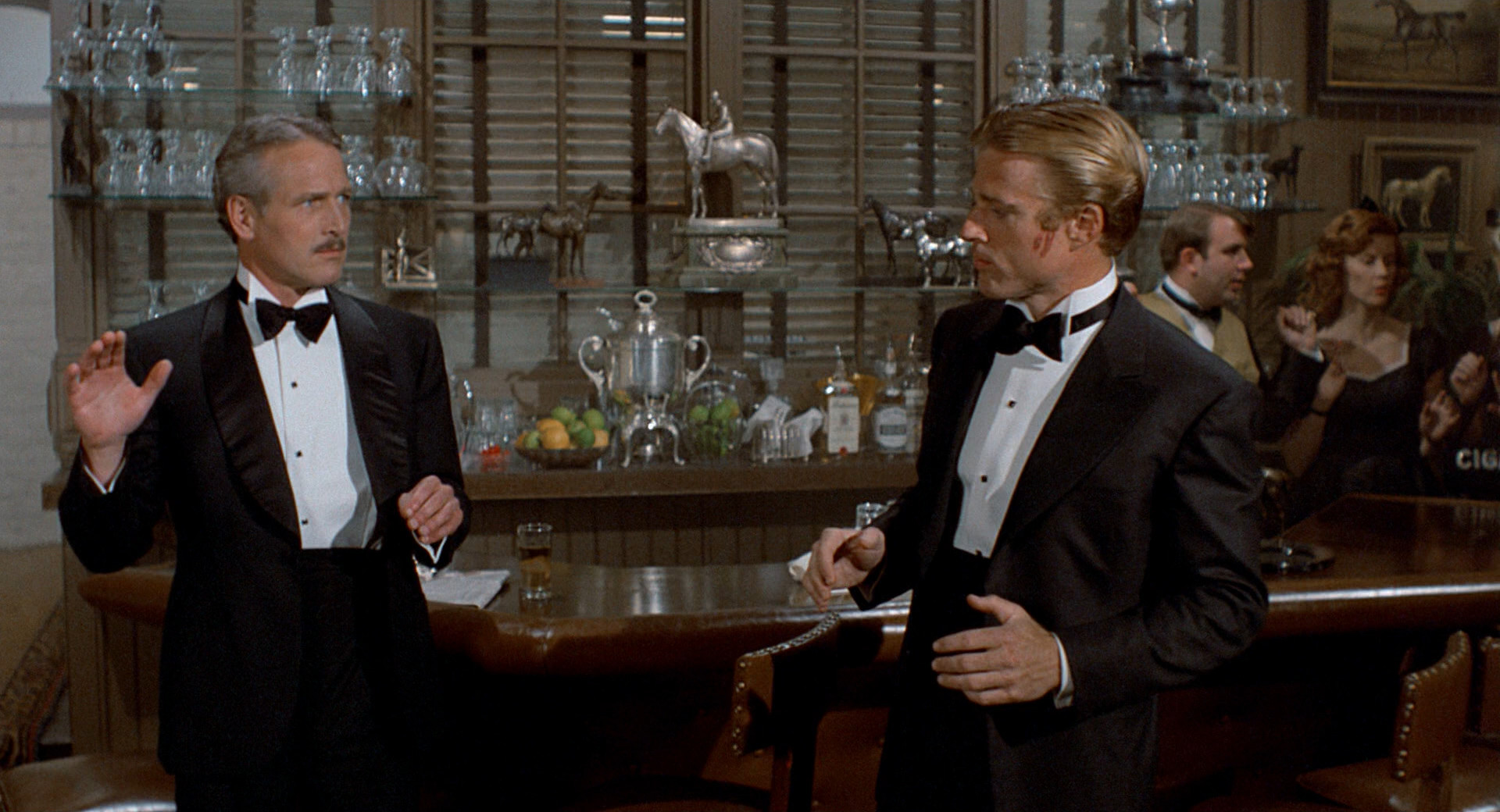 Sometimes I think this plays second fiddle to Butch Cassidy and the Sundance Kid but Newman and Redford make the magic happen again here.

It helps that The Sting is a carefully spun story that doesn’t rely on cheap tricks and endless exposition to keep the audience on board. People speak nothing but depression-era slang but it takes minutes to get on its wavelength. Somehow, Hill has you learn as you go along rather than having some clunky voiceover there to hold your hand.

I can’t think of another film that asks so much of its audience, yet makes it so effortless to follow along.