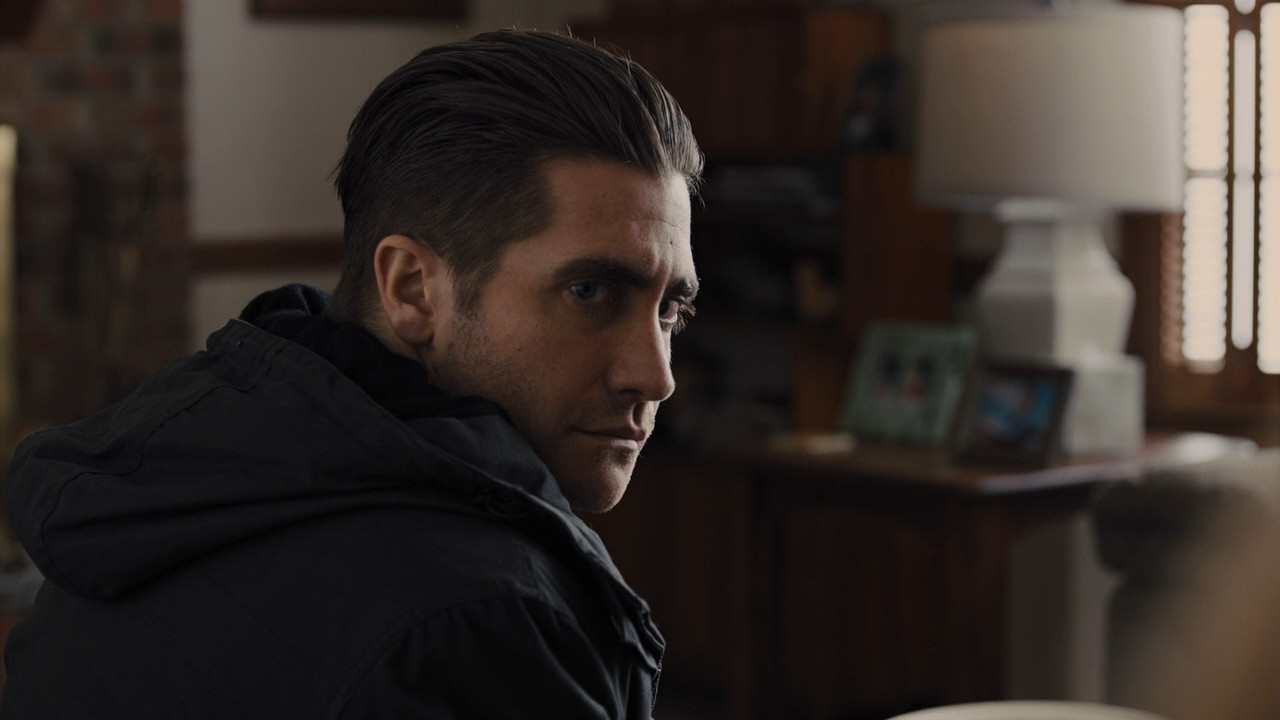 A father (Hugh Jackman) takes things into his own hands when his daughter and her friend go missing. Meanwhile, a cop (Jake Gyllenhaal) is doing what he can to chase down all leads and solve the case.

This is so bleak that on occasion it touches on the absurd. Perhaps it’s the characters; Maria Bello’s weeping wife and Hugh Jackman’s constant shouting are like a kid playing one note on the piano over and over again. Perhaps it’s the “how fucked up can we get” nature of the story.

It’s nevertheless an icy adrenaline rush that you can’t tear yourself away from. There’s something so cool and steady about the way Villeneuve directs, he brings such clarity to the film and it suckers you right in.

The look and feel of Prisoners is also compelling. Roger Deakins is one of the greatest ever cinematographers and this is him at the height of his powers.

Like a book you can’t put down; maybe it’s not actually all that good, and maybe it’s not the same second time around, but there’s no denying that for that moment in time it had you.