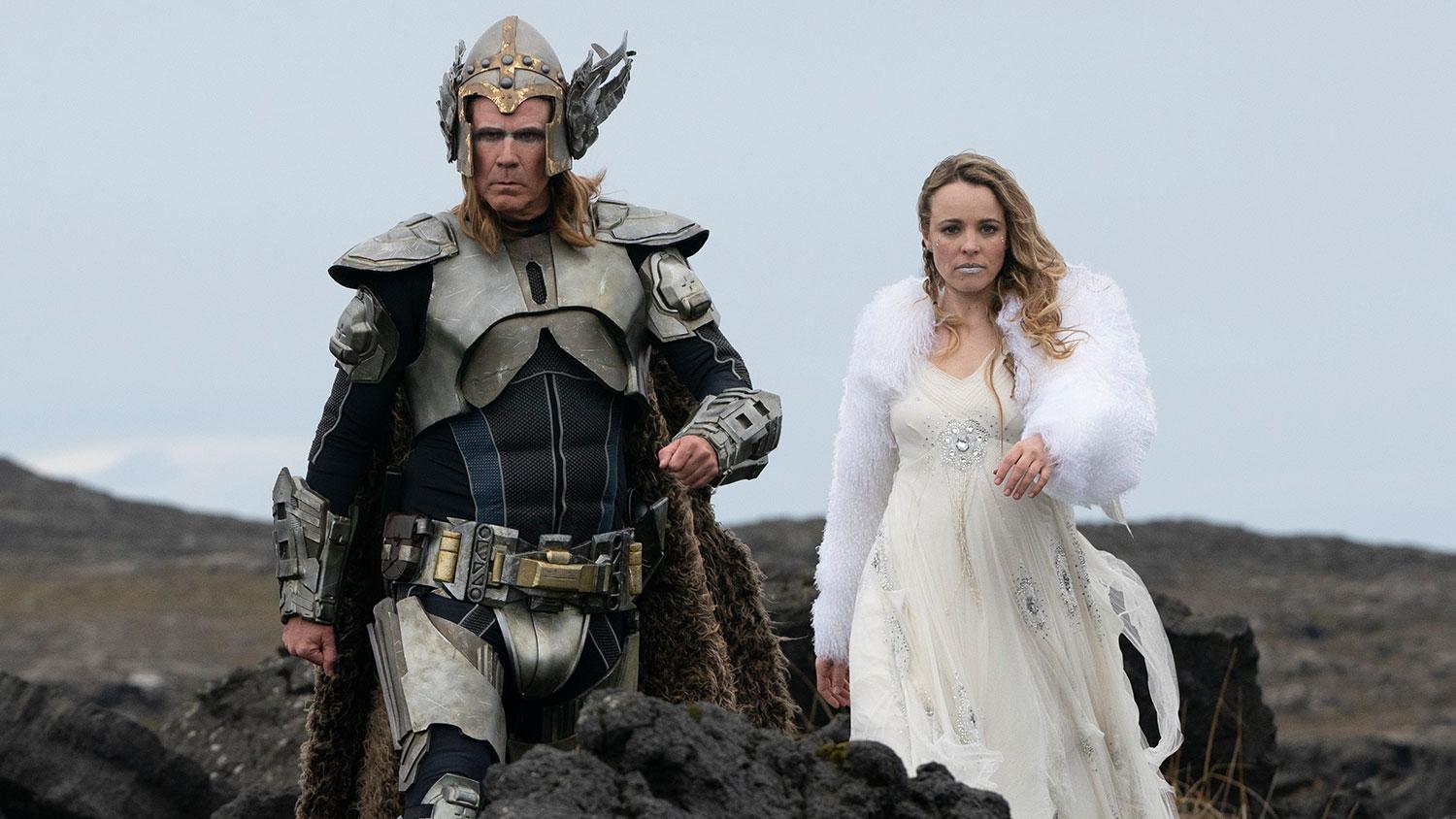 There’s a surprisingly friendly and straight-faced tone to this film which gives it more charm and authenticity than I was expecting. You can’t mock Eurovision because Eurovision is ridiculous already, so getting fully on board with it was probably the right approach.

That said, at 2 hours this is way too long. It was gagging to be a 90-minute short and sharp comedy, but instead it’s bloated and slow. You can’t stretch 2 or 3 good gags that far.

I’ve been a fan of Will Ferrell’s work in the past but what is he really bringing to the table here? He’s not particularly funny, and since the film strays frequently into rom-com territory it’s fair to ask why Rachel McAdams would ever fall for him. She’s left Iceland and found herself, he is very much stuck in the past. I’m probably just jealous.

Not the total stinker it was made out to be, but it’s easy to see how Fire Saga could have been a much better film.