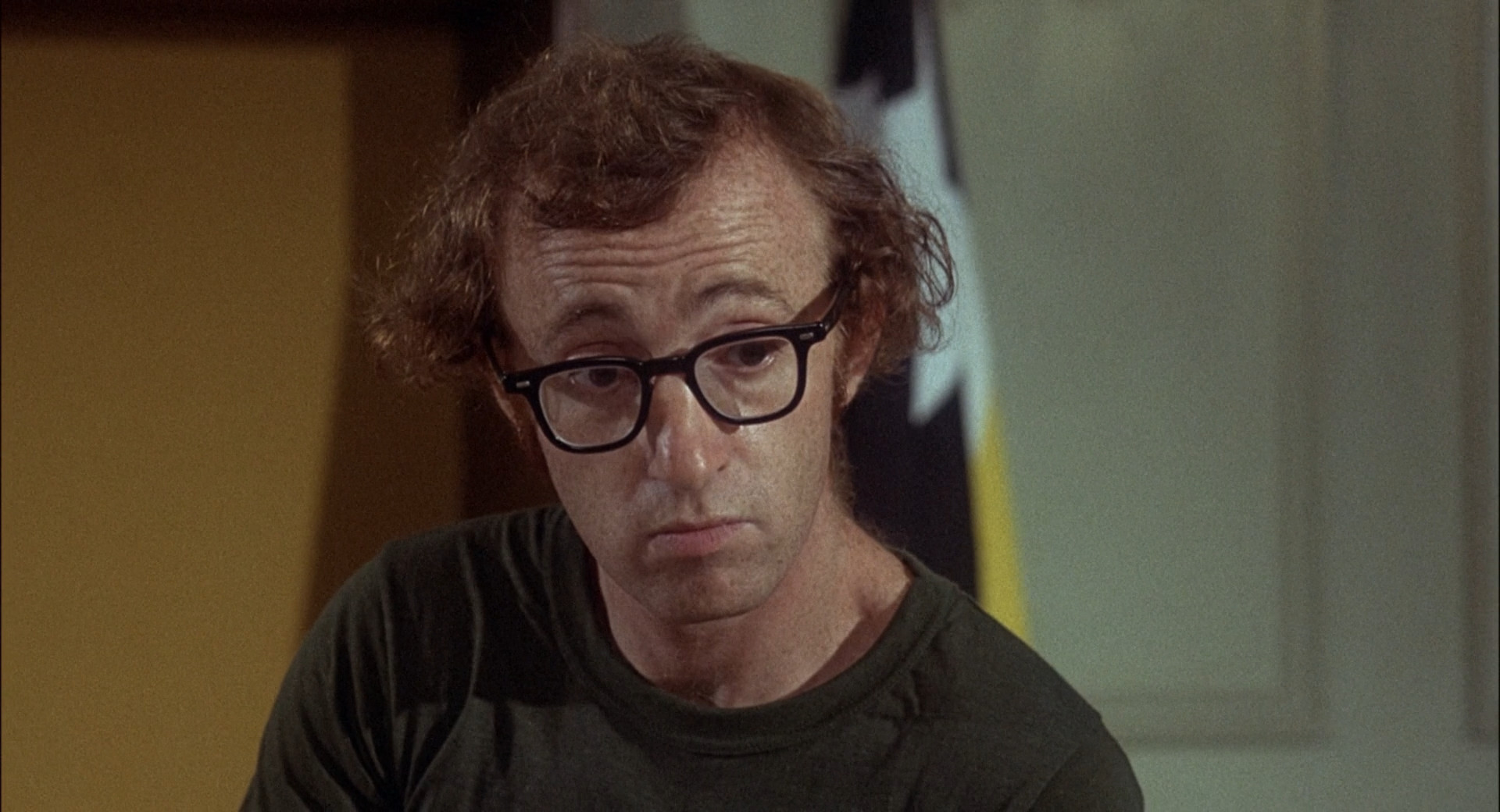 She says I’m not leader enough for her. Who was she looking for… Hitler?
21 January 2021

Woody Allen goes to a fictional Latin American country, fights for the rebels, overthrows the dictator and eventually becomes president.

There’s a lot of Marx Brothers style physical gags here, or even Mel Brooks style parody. The rebel soldiers are annoyed because their tailor is on holiday; some soliders go to a deli to feed the troops, ordering 2000 sandwiches and coleslaw for 900; Allen gets out of his car and falls straight into a manhole. It’s not always what you’d expect from Woody Allen, although there’s plenty of his talkative neurotic New Yorker in there too.

The satire isn’t exactly biting, but that gives Bananas a lot of its charm. I love that ABC’s Wide World of Sports shows up to cover a military coup as well as the consummation of a marriage.

Clearly not Allen’s best work, but most of this holds up pretty well. At 1h20 it never outstays its welcome.