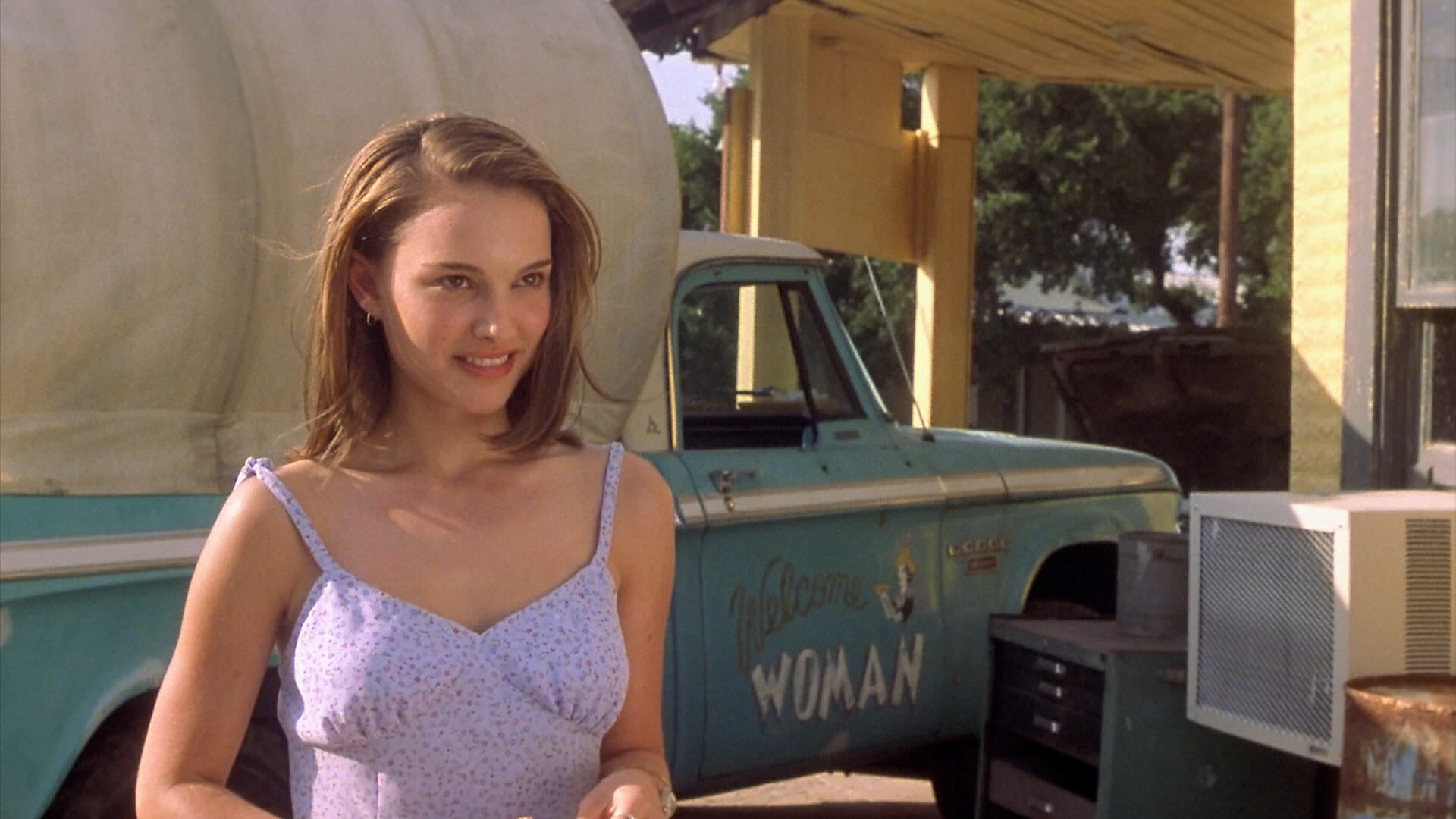 Where the Heart Is

A young pregnant woman (Natalie Portman) is abandoned at a Wal-Mart by her boyfriend. With nowhere to go, she furtively lives in the store for 6 weeks and gives birth to her child in there.

I think the best way to carry on here is just to explain what happens in the film. It’s a wild ride and there are about three movies in one, so buckle up. I will include some character names because they are quite something.

Our protagonist Novalee Nation is rescued by the local librarian Forney Hull, who delivers the baby. She calls it Americus. In hospital, her mother (Mama Lil) comes and steals all her money. Novalee also befriends a nurse in hospital, Lexie Coop.

With nowhere to go still, a kind local couple (Sister Husband and Mr Sprock) take her in. The baby gets stolen by Christian fundamentalists, but is quickly found again.

Novalee herself is learning to become a photographer, after she was inspired by the Wal-Mart photographer Moses Whitecotton. She goes on to win an award, and attends the ceremony in the same hotel that Willy Jack Pickens in playing in. They do not see each other.

Then Sister Husband dies in a tornado. She leaves everything to Novalee, so Novalee builds herself a new house.

Lexie Coop dates a man who ends up molesting her children, and so she moves in with Novalee for a bit.

Forney Hull’s sister dies. Novalee sees he isn’t at the funeral, finds him in a hotel and they have sex. Forney tells Novalee he loves her, she rejects him so he goes back to Maine where his great grandfather used to be the governor.

Lexie Coop meets a good man this time and gets married.

Ex-boyfriend Willy Jack Pickens has messed up his career and is now an alcoholic. He’s out driving across the country with a woman when he decides to go for a drunk walk. He collapses on some train tracks, can’t get off the rails in time and is amputated by an oncoming train.

Novalee reads about this in the newspaper and goes to visit Willy Jack. She forgives him and moves on.

She then drives up to Maine, tells Forney she loves him. They get married in a Wal-Mart and the credits roll.

It’s a mess but the cast are ace and it’s my wife’s favourite film so I can’t write too much.