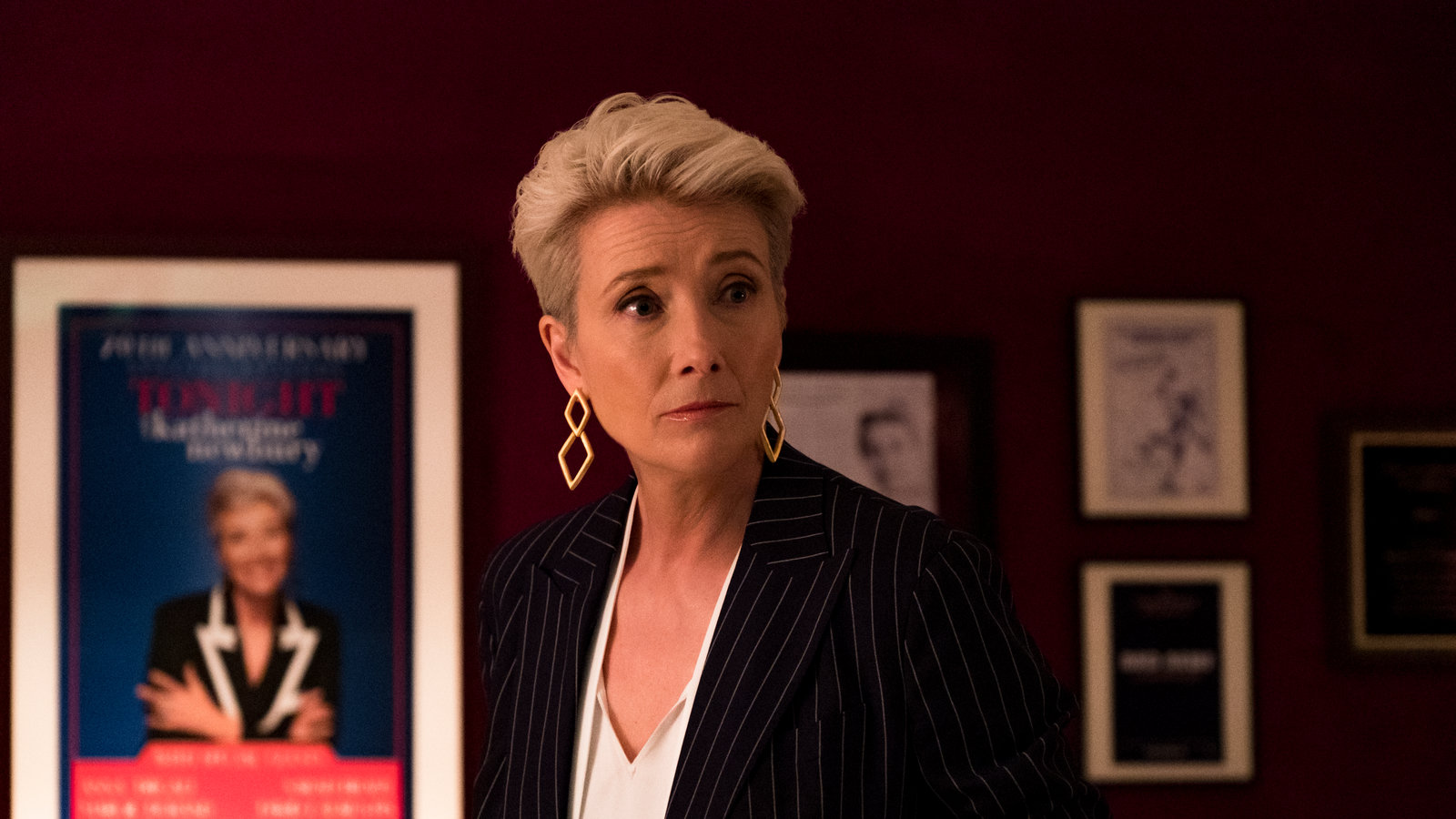 A long-time talk show host (Emma Thompson) has been seeing her ratings drop over the last few years. Threatened with being taken off air and seeming outdated, she hastily hires a woman with little experience onto her writing team (Mindy Kaling).

For a film that takes ageism, sexism and racism head on, Late Night is surprisingly innocuous. It’s a safe one to show your parents; mostly funny but could be funnier, Emma Thompson is in it and there’s a big moving speech at the end that wraps it all up. That’s great but it all lacks a bit of bite.

This is a glossy feel-good comedy drama that mostly works, Emma Thompson in particular is fab, but its refusal to tread on any toes holds it back. Late Night could have been a Larry Sanders for the modern era, but instead it’s just another comedy that comes and goes with the rest of them.