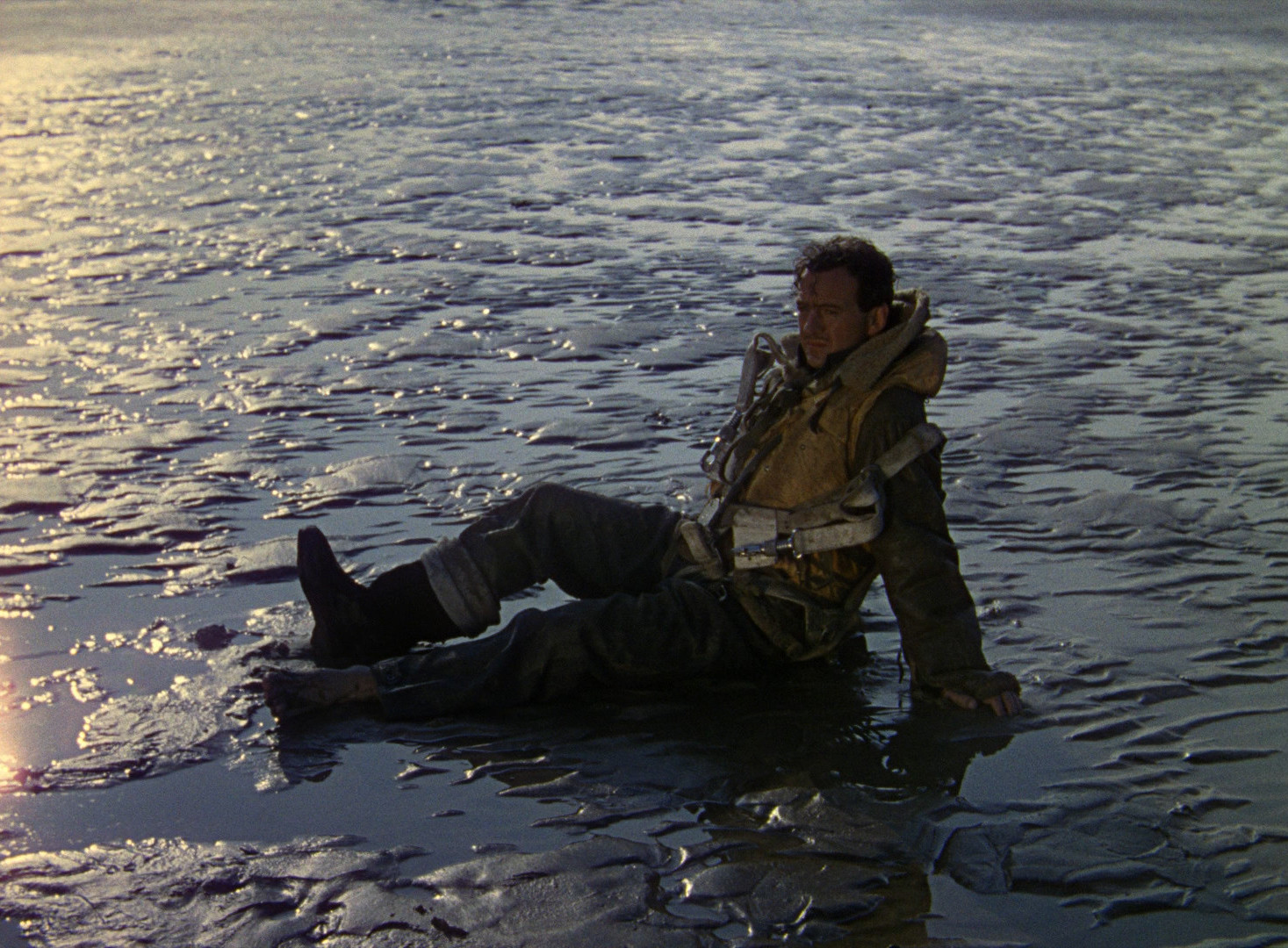 A Matter of Life and Death

Stupidity has saved many a man from going mad.
07 March 2021

In WWII, an airman (David Niven) is going down in flames on board his plane. As he prepares to jump out without a parachute, he radios in his final position and makes a connection with the radio operator (Kim Hunter). He cheats death and wakes up on a beach, encounters the radio operator and they fall in love. However, in the ‘other world’ he faces a celestial trial to decide whether or not he deserves to live.

A quick witted but sentimental and sweet romance. It’s a film about love and I love everything about it, from the brilliant opening scene where our couple meet over the airwaves to the slightly-too-long courtroom sequence that tries to repair US-UK relations.

I hope if I end up in death-court I get Roger Livesey as my lawyer.