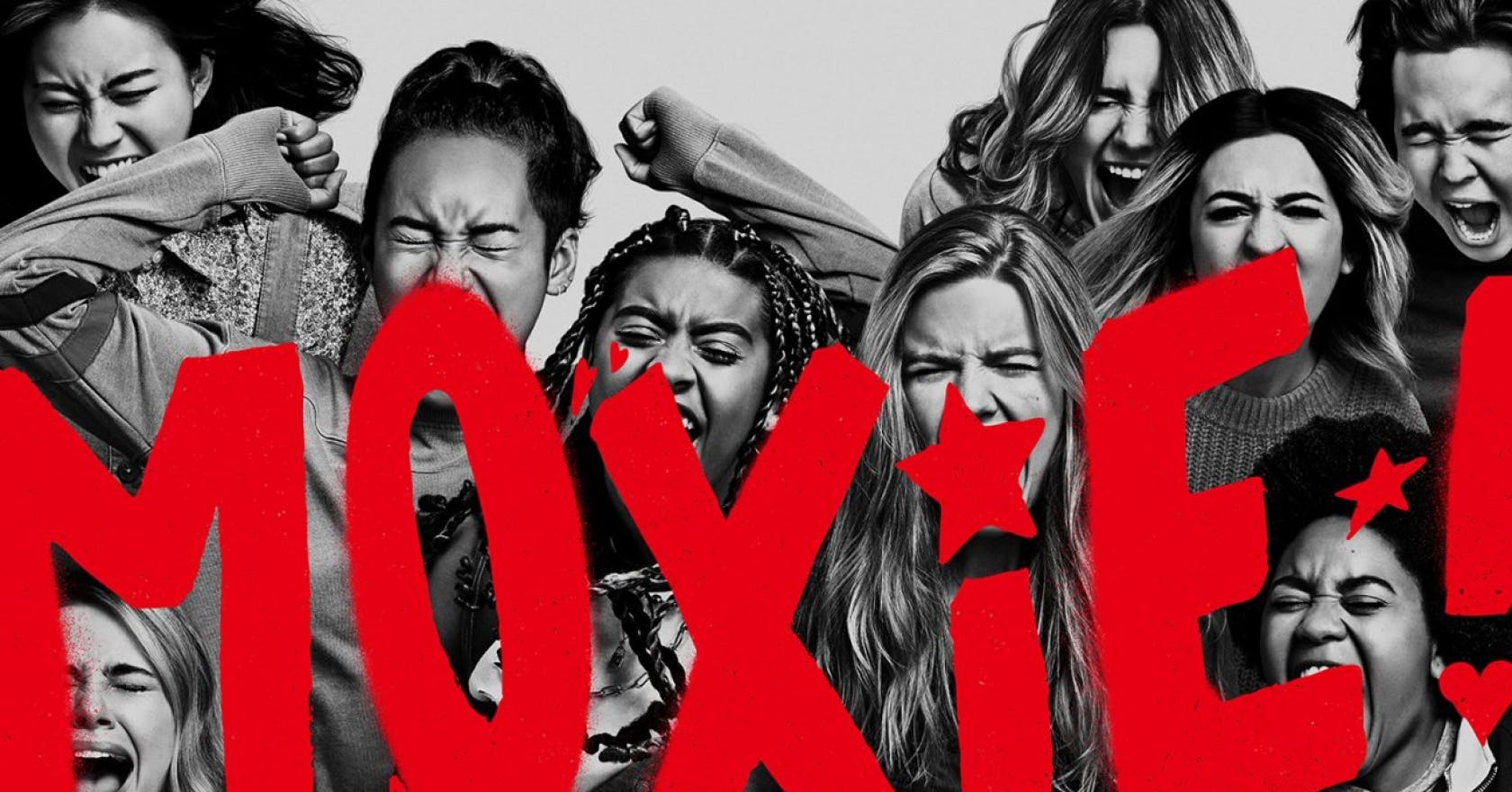 You really think you could lead a revolt and I wouldn’t notice?
14 March 2021

A high school girl (Hadley Robinson) anonymously starts a feminist movement at her school which takes on a life of its own.

Only a bunch of wannabe cool screenwriters would make all their teenagers so aggressively woke. There’s only so many dairy-free charity-shopping kids you can take before it all starts to feel like a someone’s misjudged fantasy. “How do you do, fellow kids?”

Almost all of the supporting characters would have made for a better lead. Everyone is more interesting than the protagonist, but they are there just to prop her up. This is indicative of Moxie’s numerous blind spots.

When everyone in your fictional high school is tackling various social issues it’s a bit off when your screenplay only discusses feminism as a problem. Moxie talks the talk about intersectionality then has a laser focus on Riot grrrls.

Everything else is simply tossed in for good measure, like the blatant racism faced by some of the supporting characters and the rape case that only gets brought up in the final ten minutes of the film.

A cute film that bites off way more than it can chew.