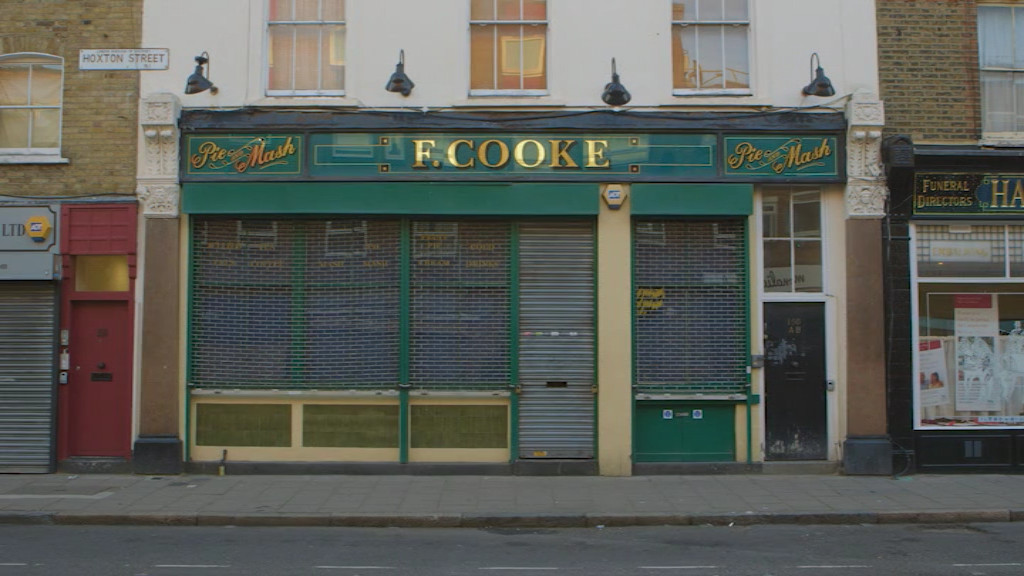 A documentary about the gentrification of Hoxton Street in East London, following the lives of those who live and work on the street.

This hits hard living in the UK. Whenever I go back to London it feels like the glossy tentacles of high-rise apartments and corporate offices have spread further. When replacing abandoned industrial lots it makes a lot of sense, but when it displaces an entire culture in less than a decade it’s infuriating to watch unfold.

Nelson carefully captures the flaws on both sides of the aisle. It’s easy to kick against £2m flats being built, but it’s equally important to see that elements of the east-end culture are built on intolerance and ignorance. The nastiness has been heightened by recent events, but in some cases you get the feeling it was always there; the fear of change, the fear of anything different.

The Street was filmed as the Brexit vote took place and when the Grenfell tower burned down, further amplifying and exposing the division and inequality in society. However Nelson keeps his feet firmly on Hoxton Street and his film is all the better for it.