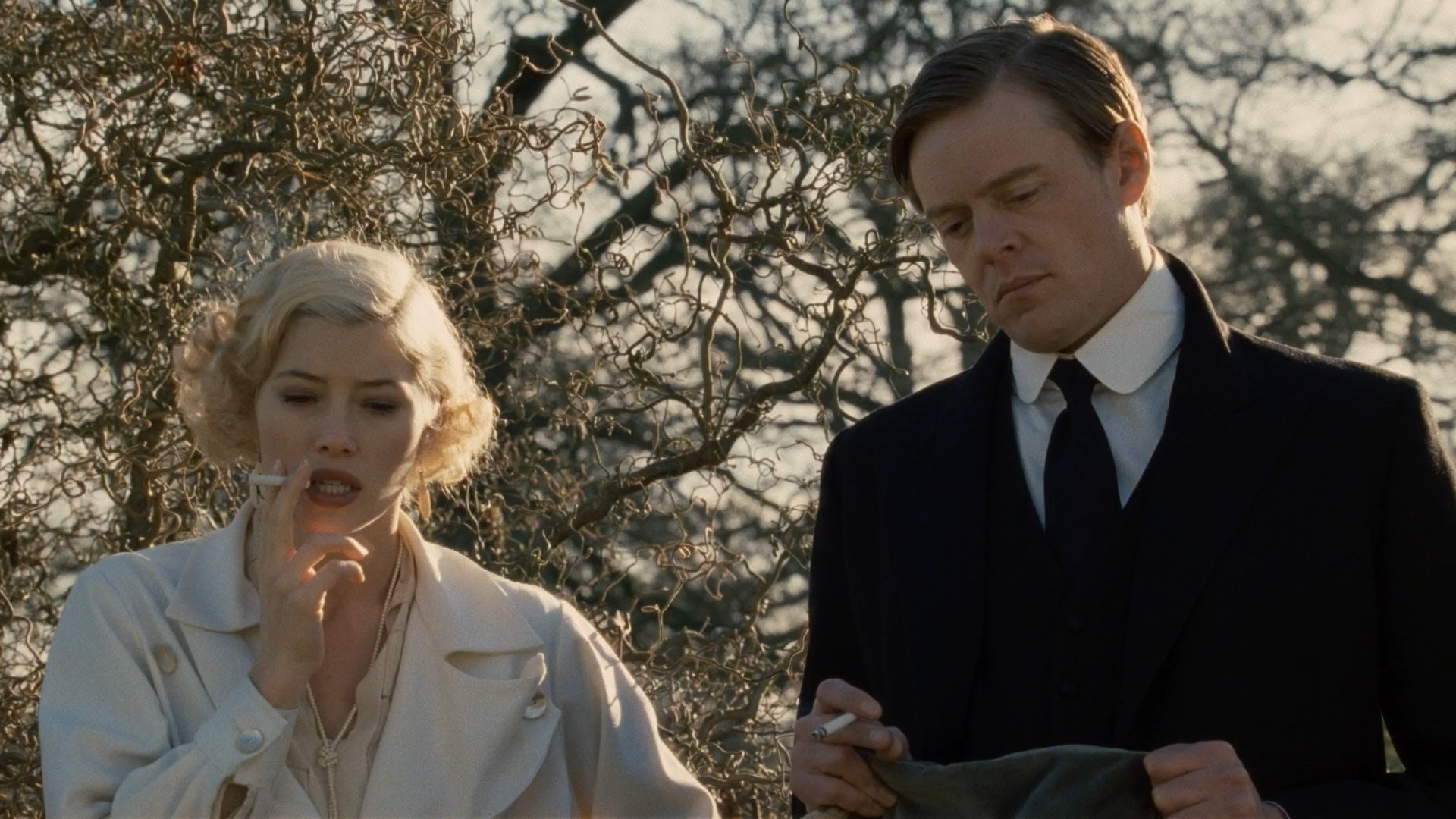 In the 1920s, a bright and charming American widow (Jessica Biel) re-marries into an upper class English family. She struggles to get on with the family and adjust to the new lifestyle they want her to adopt.

Some might say Jessica Biel isn’t a good fit for a Noel Coward adaptation, and sure enough some of the zingers in the script don’t land that well in her hands. That said, in a house inhabited by Kristin Scott Thomas and Colin Firth she sticks out, which is surely what you want in a fish-out-of-water comedy.

This is an oddball film. It wants to be a musical, the characters start singing all the time but then the number is killed off after 30 seconds and the film resumes. There are awkward 20s style swing covers of songs like Car Wash and Sex Bomb. It’s anachronism for the sake of it, and it detracts from an otherwise funny script.

It gets even weirder as the drama ramps up from nowhere and the comedy stops, building to an ending that carelessly ties up loose ends in the story in ways that aren’t at all plausible.

Easy Virtue is still funny enough to be worth a watch, so… watch it.