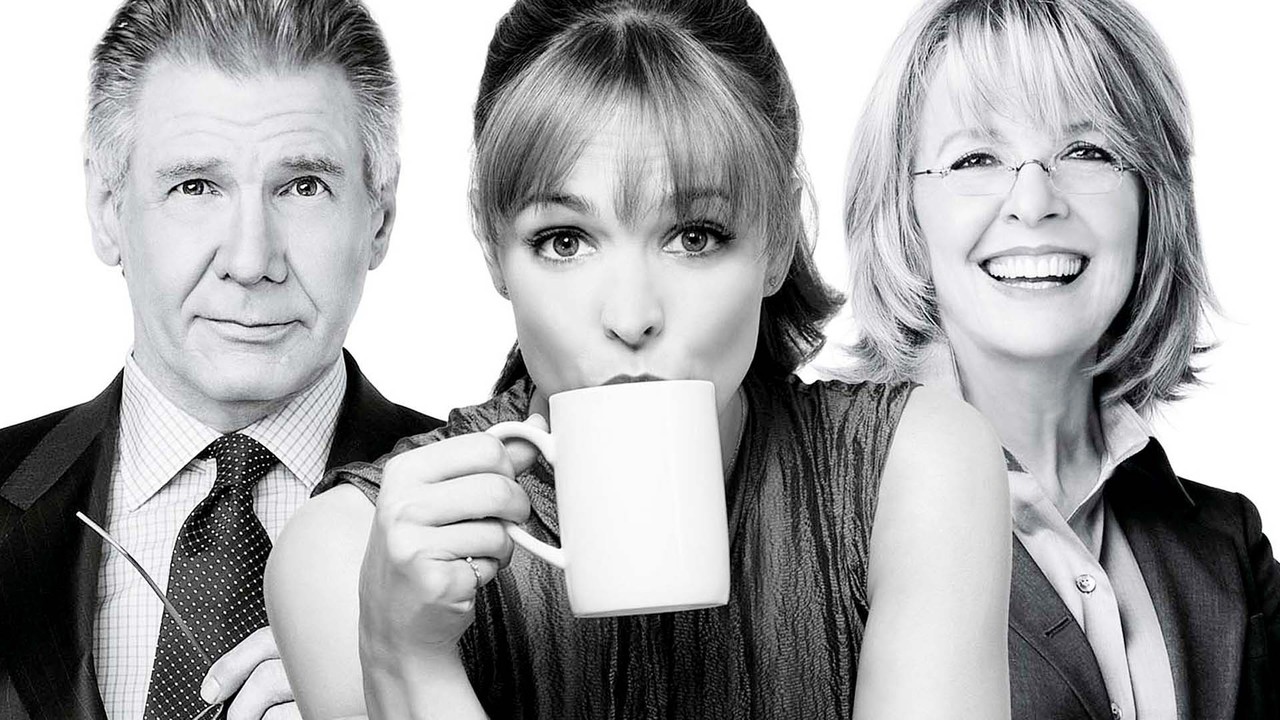 You know what I’ve noticed? People only say ‘lighten up’ when they’re gonna stick their fist up your ass.
09 June 2021

A TV producer (Rachel McAdams) struggles to rescue her morning news show. She brings in a veteran reporter (Harrison Ford) to join the existing anchor (Diane Keaton), but he refuses to take on the light-hearted morning show tone.

A rom-com format that wisely skirts around its flimsy romance (Patrick Wilson plays the love interest) and instead chooses to focus on McAdams, Ford and Keaton at work. It’s not unfair to compare it to Broadcast News and Network and in that regard it falls short of the mark. There’s no real bite to the story, it’s just a series of minor production issues that happen on every TV show.

However, the three leads are brilliant and that carries the film. McAdams sizzles on screen, her enthusiasm is infectious. Ford and Keaton are very funny, and completely sell their roles. It endears you to an otherwise lifeless and aimless film.

An old-school character comedy that probably should have been better, but is more than good enough to entertain.