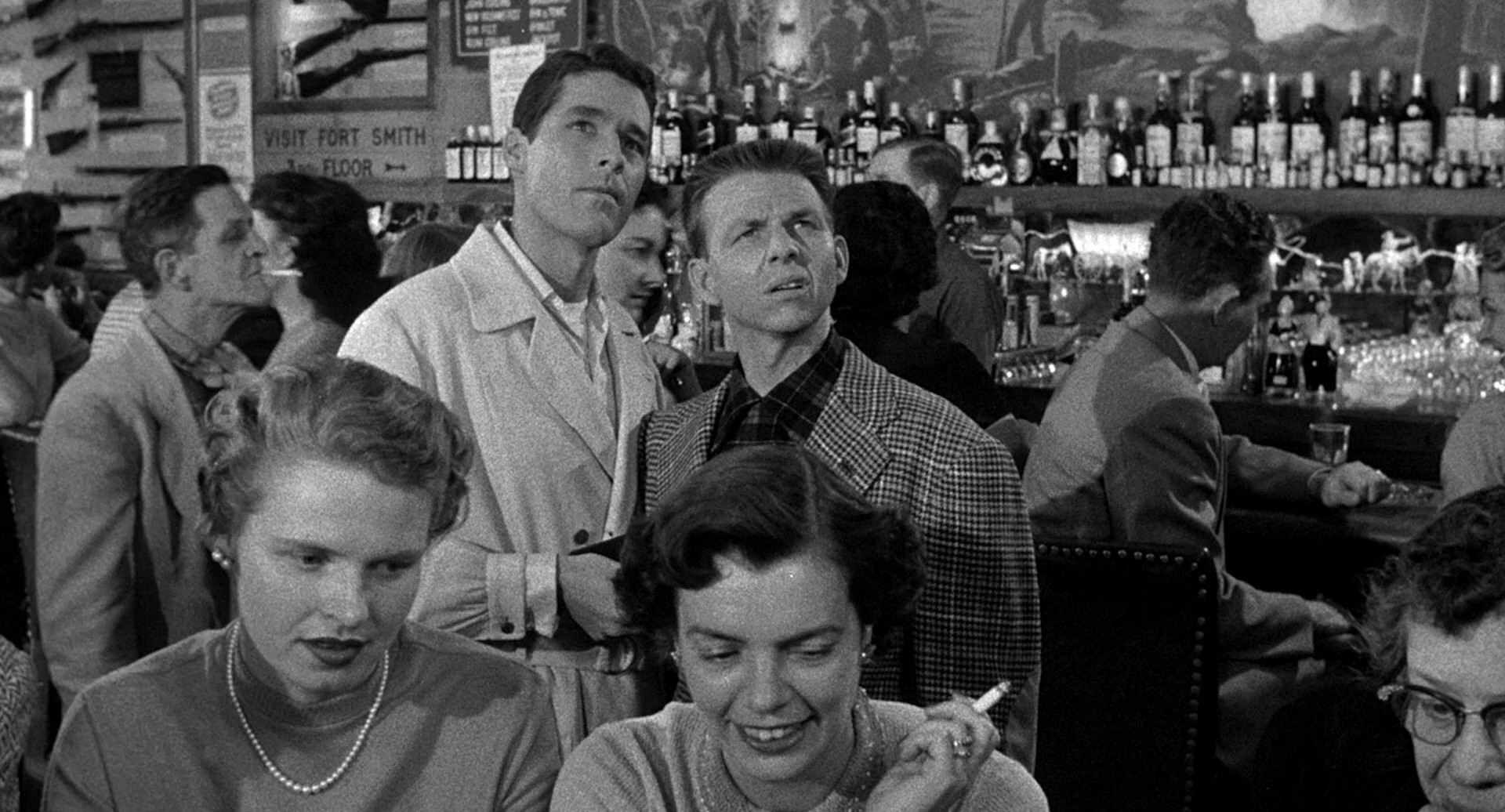 A group of friends decide to rob a Reno casino, just to see if they can do it. It all goes pear-shaped when one of them starts to take it too seriously. Starring a pre-Vertigo Kim Novak.

A weird collection of ideas that don’t really hang together. This film takes a very long time to get going, and an hour into its 85m run time you begin to wonder if it’s ever going to get there.

Instead there’s a lot of dodgy gags and attempts at character studies. When the heist goes down, it’s not at all as intricate or clever as we’d been led to believe, it’s mostly just fake beards.

Still, it’s short enough that it doesn’t outstay its welcome. Also, the Mrs Robinson through-the-leg shot from The Graduate seems to have originated here with Kim Novak (don’t quote me on that).