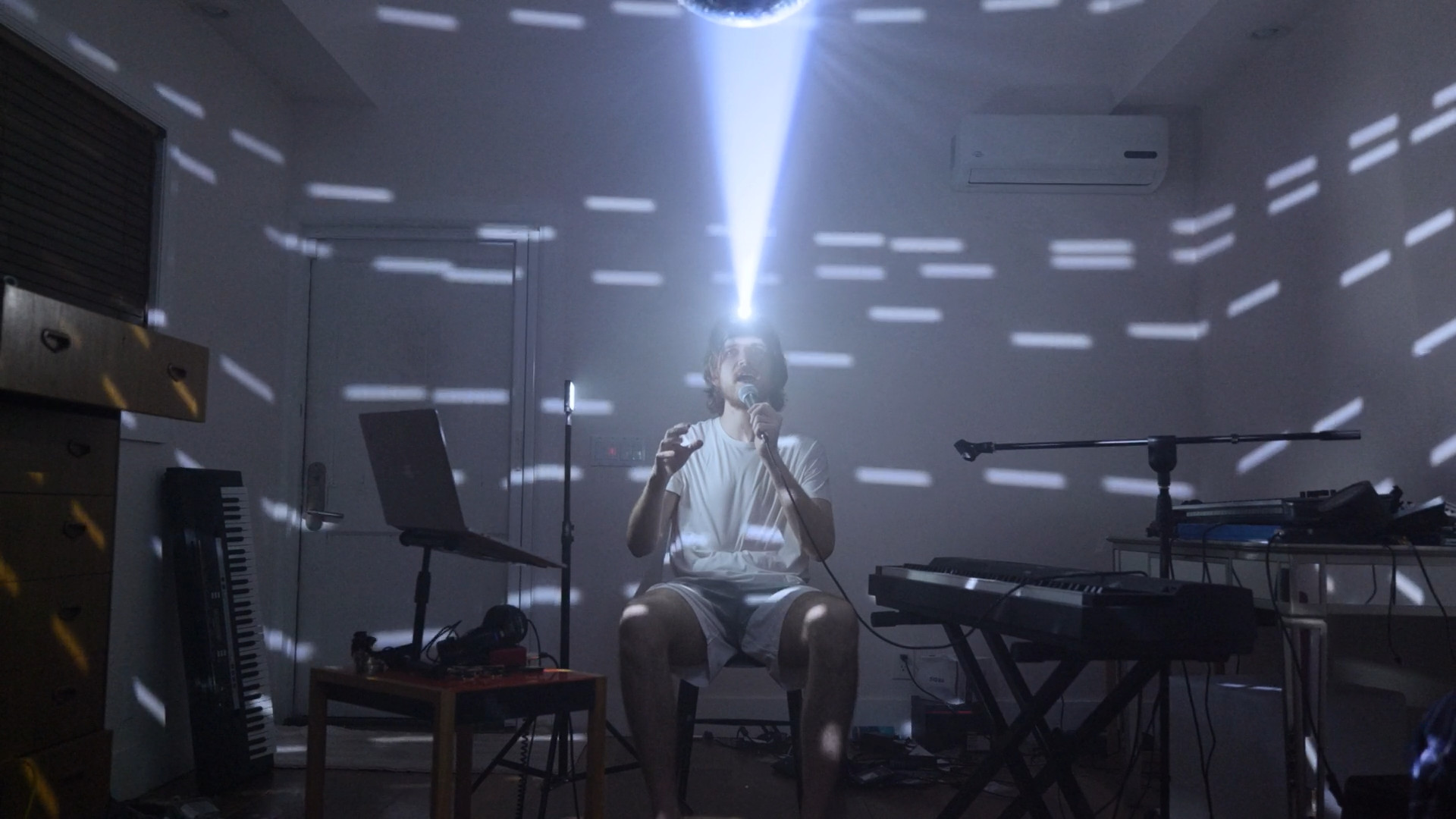 A comedy-musical special shot solo by Bo Burnham over the pandemic.

I ordinarily wouldn’t write about a comedy special, but it looks and feels like a feature film and I couldn’t ignore it. It’s at the very least a remarkable technical achievement for a man stuck home alone. Burnham finds a thousand ways to work with a single room and creates an explosion of colour and movement.

Thematically I can’t say it connected with me as much as, it seems, the rest of the world. I struggled to see beyond the hypocrisy of a white man with a Netflix special complaining that white men have too big a stage. Yes, Burnham acknowledges this but in another instant states that self-awareness doesn’t forgive anything.

Perhaps I wasn’t in the mood for someone’s year-long introspection, but something in me felt the urge to throw out a slightly dissenting opinion on Inside. Does it capture the ‘zeitgeist’? For some maybe, but for those it doesn’t I can imagine this seems like an overly fussy and narcissistic film.

All that said, he’s a sharp writer and a talented musician, and this is a great piece of work. For instance, “White woman’s Instagram” had all the potential to be an empty low-blow at people on social media but he finds an extra dimension worth exploring.

If I could somehow have watched this in the summer of 2020 I would have probably enjoyed it more. Today, it felt like it captured a mood I wasn’t interested in revisiting.