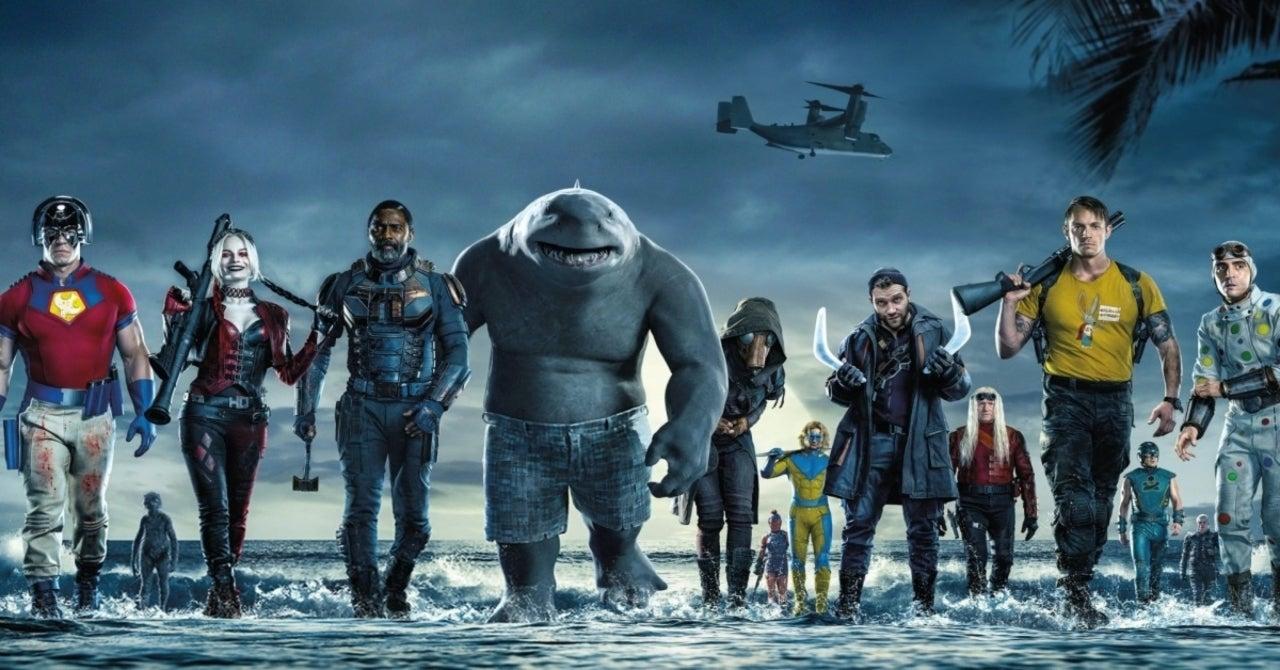 A sort-of sequel to the 2016 film; this time a different rag-tag bunch of convicts get coerced into carrying out a dangerous mission in order to reduce their sentences. There are a couple of holdovers from the last film, notably Harley Quinn (Margot Robbie), but it’s mostly new faces (Idris Elba, John Cena among many others).

This is pretty much what the first film should have been. For reasons unknown DC gave it another shake of the stick and this time it worked pretty well. It’s an unhinged, often hilarious explosion of gore, colour and creativity. Significantly better than what I’ve come to expect from these films.

Quite a few of the jokes don’t really land and the premise is paper thin, but The Suicide Squad plays to the beat of its own drum and the result is beautiful anarchy, warts and all.