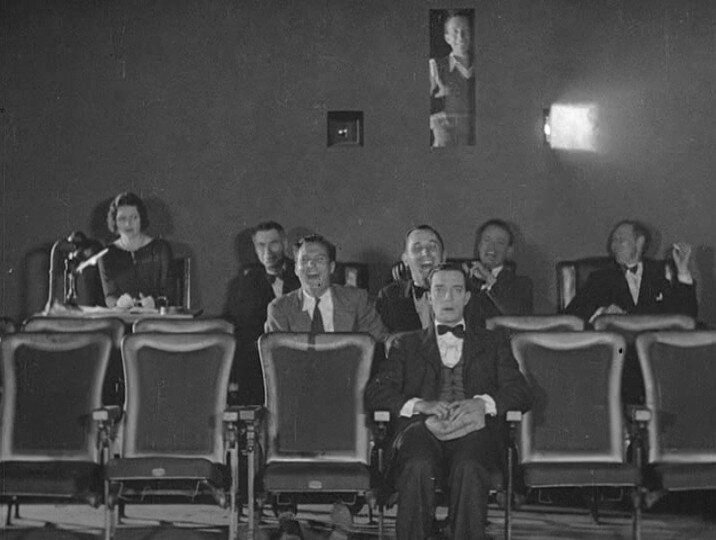 Within an hour he was photographing everything from soup to nuts… mostly the nuts.
18 August 2021

Another outdoor showing from the Festival in the Square in Sheffield.

Once again it was great to see this up on the big screen the best part of a century after it was made. Only two of us showed up for the start, by the end dozens of passers by had stopped to join in the fun while having their lunch. It seemed to really connect with young kids in particular, who were on the floor laughing at Buster Keaton’s encounters with a stunt-monkey.