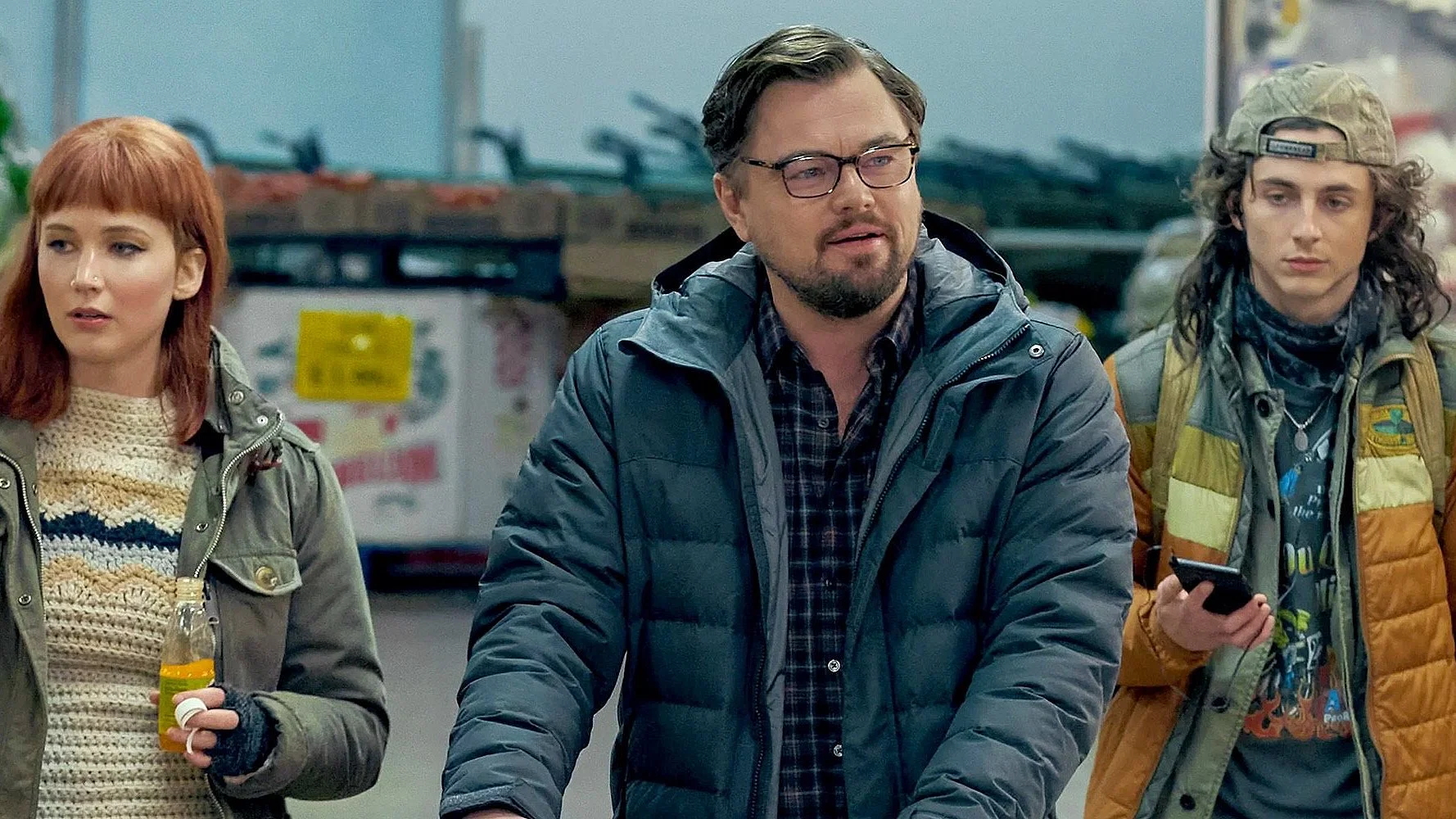 Two astronomers (Leonardo DiCaprio, Jennifer Lawrence) discover a comet on a collision course with earth. They set out to warn mankind of its impending doom, with the comet due to hit in just six month’s time. The problem is that mankind doesn’t want to listen.

Imagine a climate crisis Dr. Strangelove clumsily re-written by a 13 year-old. The all-star cast (Meryl Streep, Jonah Hill, Cate Blanchett among many others) carrying out such a smug script reminds me of that Imagine video all our celebrity overlords made at the start of the pandemic—unwanted, unneeded and unnecessary.

Interminable, cack-handed drivel that probably does more harm than good.