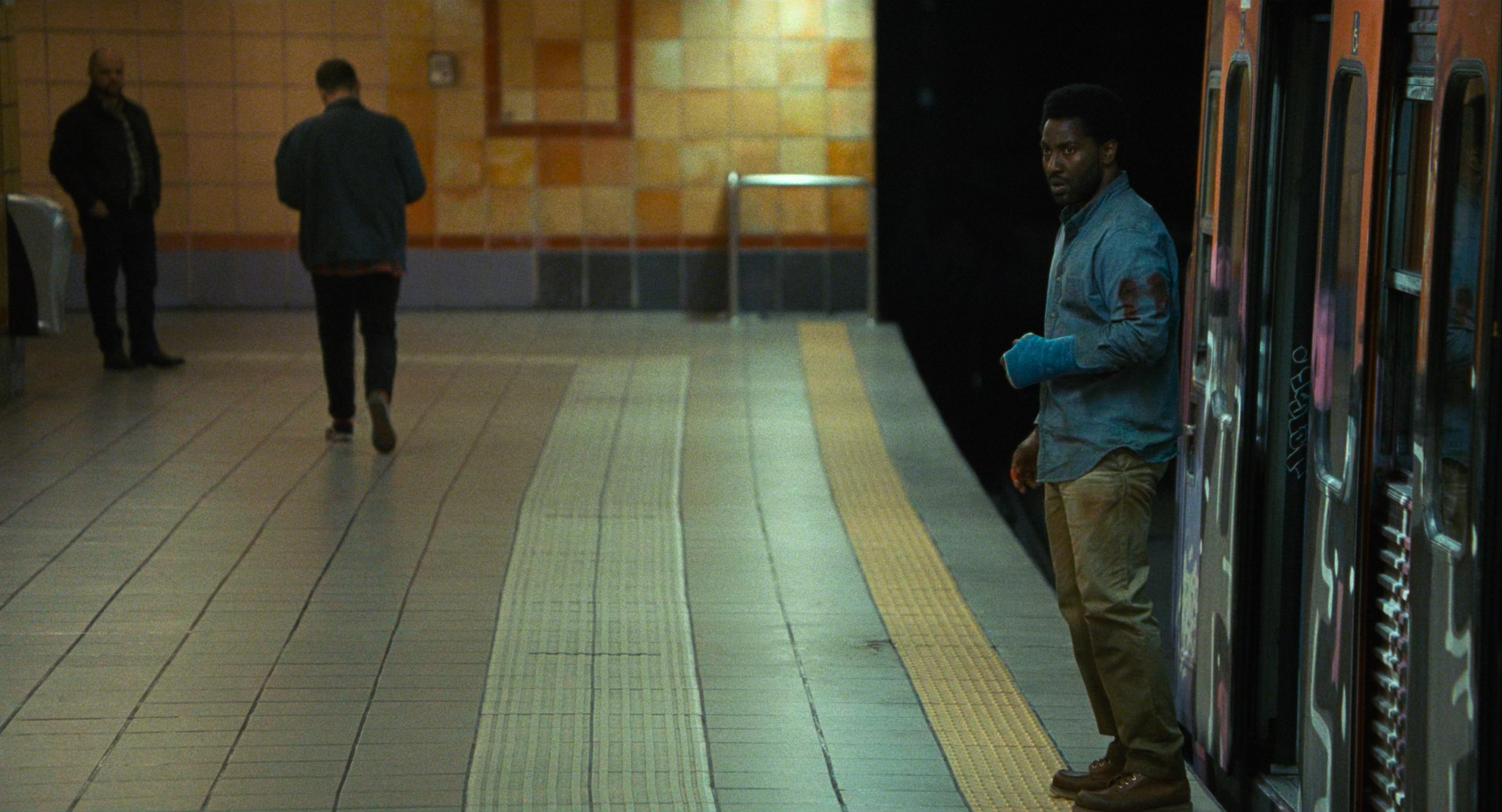 An American man (John David Washington) on holiday in Greece gets into a car crash where his girlfriend is killed. In the wreckage, he sees a small boy and a woman who run away, before he passes out and wakes up in hospital. He revisits the scene of the crash and the woman is there with the police, who start firing at him. He goes on the run to try to get to the US embassy in Athens.

John David Washington makes for a good every-man tourist-on-the-run, but this film is little more than a long chase. It lays a few breadcrumbs of story for us along the way, and it seems to be building to a big reveal but when that comes it’s a disappointing anti-climax. That sort of cynical ending isn’t always a dud but here it lands very poorly. Given the crazy events that transpired it’s a huge shift in tone very late in the day.

Beckett pushes its luck with just how indestructible its protagonist can be and gets away with it until one final stunt crosses the line and insults the audience’s intelligence.

A mostly solid but forgettable thriller.